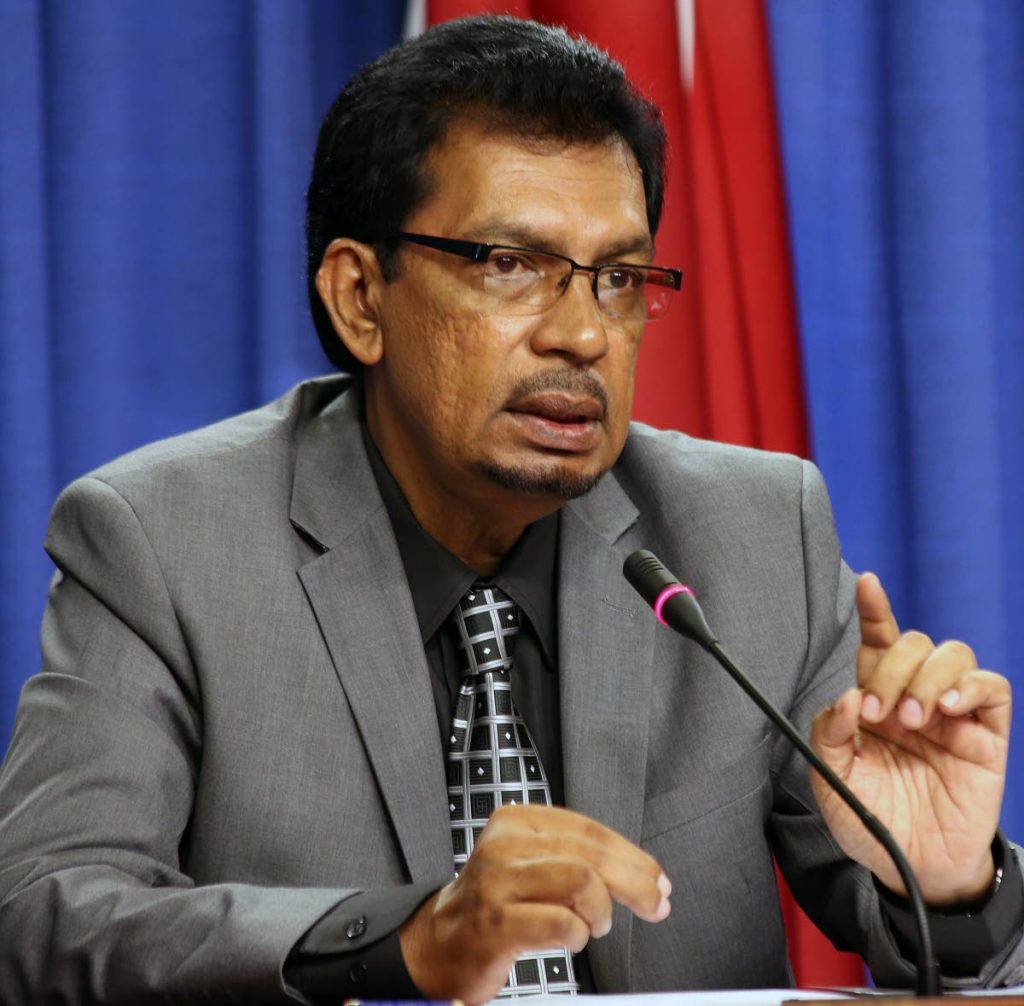 Focus is being placed on dealing with a rabies outbreak in the Barrackpore area.

Minister of Agriculture Kazim Hosein has ramped up the vaccinations for rabies following the outbreak which killed more than 40 heads of cattle and sheep.

Yesterday Hosein revealed plans to meet the affected farmers today to get a first-hand account of the problem.

The farmers, who live along the Rochard Douglas Road, Barrackpore, complained of an increase of bats lately.

Hosein said he had increased manpower and resources at the Rabies Unit.

He said while the ministry had a routine rabies vaccination programme and an ongoing vampire bat control programme, concentration is now in the southern region, in particular Penal and Barrackpore, where farmers have reported animal deaths.

He added that these measures include vaccination and sensitisation of farmers on how to prevent further spread.

Farmers from the area are calling on Hosein to provide some compensation for their losses. A full-grown cow can be sold for over $10,000. The farmers say they pay $700 to bury an animal once it has died from rabies.