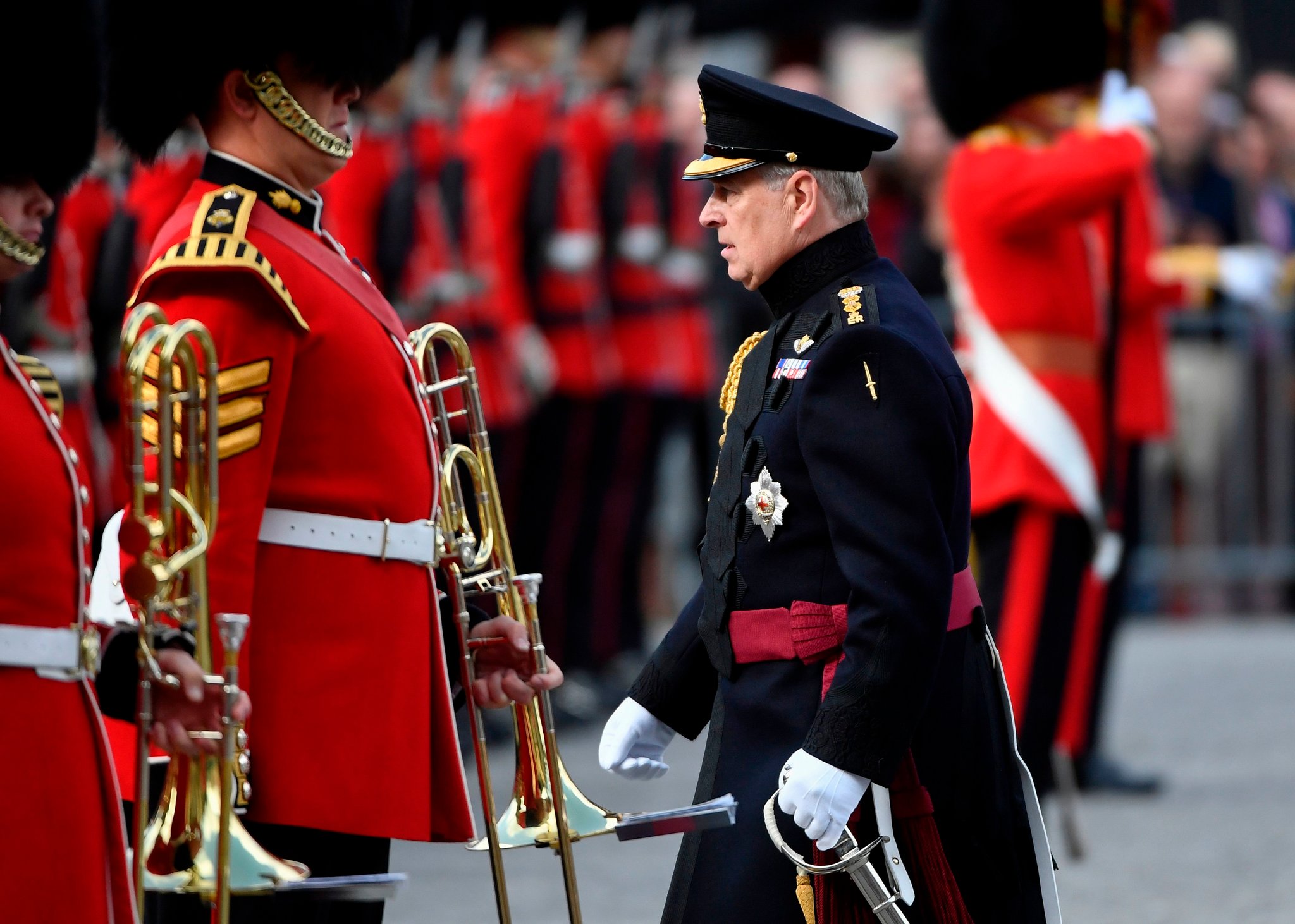 UK’s Prince Andrew announced on Wednesday that he would step back from public life, seeking to contain a firestorm over his ties to the disgraced financier Jeffrey Epstein that threatened to scorch the entire British royal family.

The prince’s extraordinary statement capped a tumultuous four days since his televised BBC interview about Mr. Epstein, which brought a storm of negative coverage, prompted companies with ties to the prince’s charities to distance themselves from him, and rekindled calls for him to testify to the F.B.I. about his tangled history with Mr. Epstein, who was accused of sex trafficking.

“It has become clear to me over the past few days that my association with Jeffrey Epstein has become a major disruption to my family’s work and the valuable work going on in the many organizations and charities that I am proud to support,” Prince Andrew said in a statement issued by Buckingham Palace.

The prince said he had travelled on Epstein’s jet and stayed with him at his private island, as well as his homes in the US states of Florida and New York, but denied having sexual relations with victims of Epstein’s trafficking ring.

Despite a widely circulated photograph, Andrew said he did not recall having posed in an image with one of his accusers, Virginia Giuffre, who claimed the royal had slept with her when she was 17 at a residence in London in 2001. The home in question belonged to Ghislaine Maxwell, a mutual friend of both Epstein and Andrew.

On the night Giuffre claims that the incident happened, the prince says he was at a children’s party at a pizza restaurant.

Epstein admitted a charge of soliciting an underage person for prostitution in 2008 and Andrew is believed to have resumed his friendship with the multimillionaire investment banker shortly after his release in 2010, even staying at his home in New York.

Facing new charges for trafficking hundreds of women and possession of illicit images of minors, Epstein hung himself in jail in August 2019. tHEH JTLHEK HJEHT

When asked by the interviewer about why he had decided to stay at the house of a convicted sex offender, the prince said “It was a convenient place to stay” and that while he now thinks it was the wrong thing to do, at the time he felt his decision was informed by his tendency to be “too honourable”.

His demeanour and comments during the interview have sparked a backlash online, with many asking what Andrew was hiding.

On Twitter, veteran British journalist John Sweeney wrote: “It’s possible, I’m told, that Ghislaine Maxwell is talking to the FBI. If she flips, she might give them #PrinceAndrew. That could explain his extraordinary performance on the #PrinceAndrew interview. He was getting in his denial first.”