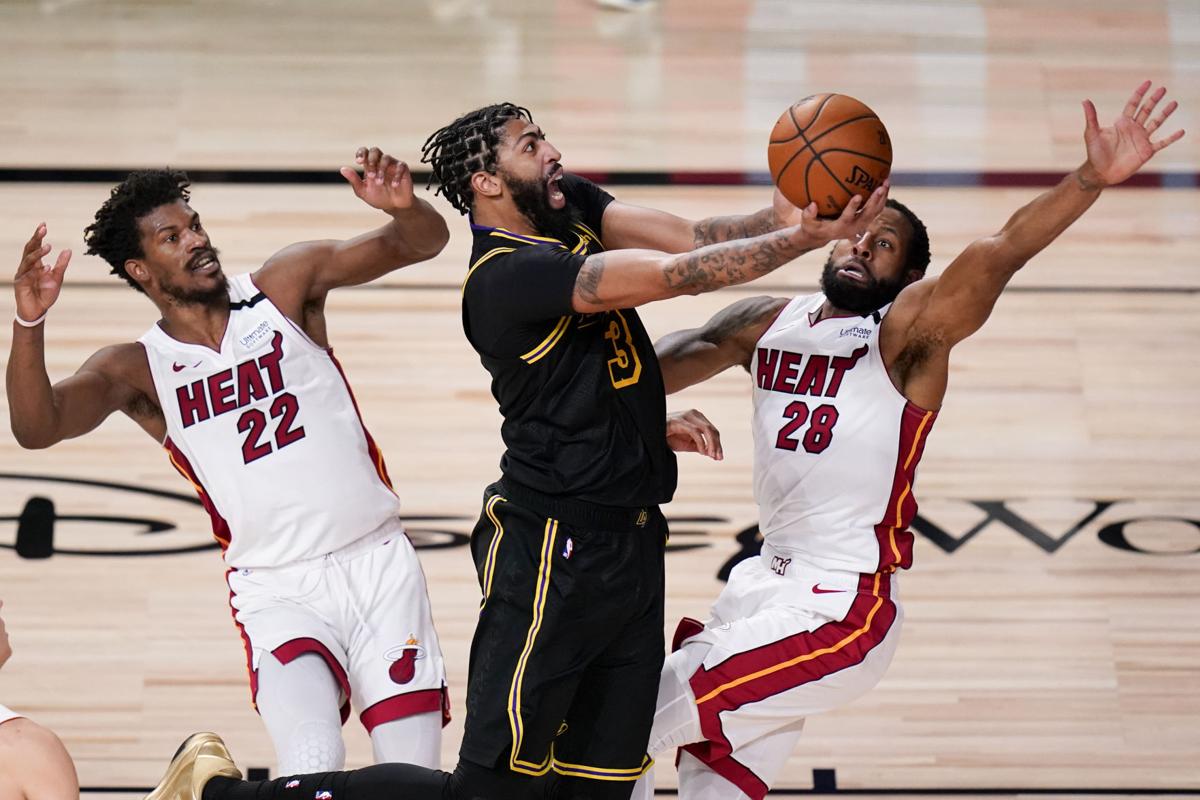 The Miami Heat postponed the definition of the champion of NBA in the 2019/2020 season. With a spectacular performance by Jimmy Butler in an electrifying match, he defeated Los angeles lakers by 111 to 108, reducing their disadvantage in the league decision to 3 to 2. Now, the series will have a sixth game on Sunday.

If he achieves this feat, it will certainly be due to the talent of Butler, who closed Friday night in the NBA “bubble” at the Disney complex in Florida with a 35-point triple-double, 12 rebounds and 11 assists. Duncan Robinson contributed 26 points for Miami.

Even though he was defeated, the basket of the night was LeBron, with 40 points, responsible, next to Butler, for a show in Game 5 of the NBA final. And the star also had 13 rebounds and seven assists. Anthony Davis, despite being injured in the first quarter, was another highlight, with 28 points and 12 rebounds. 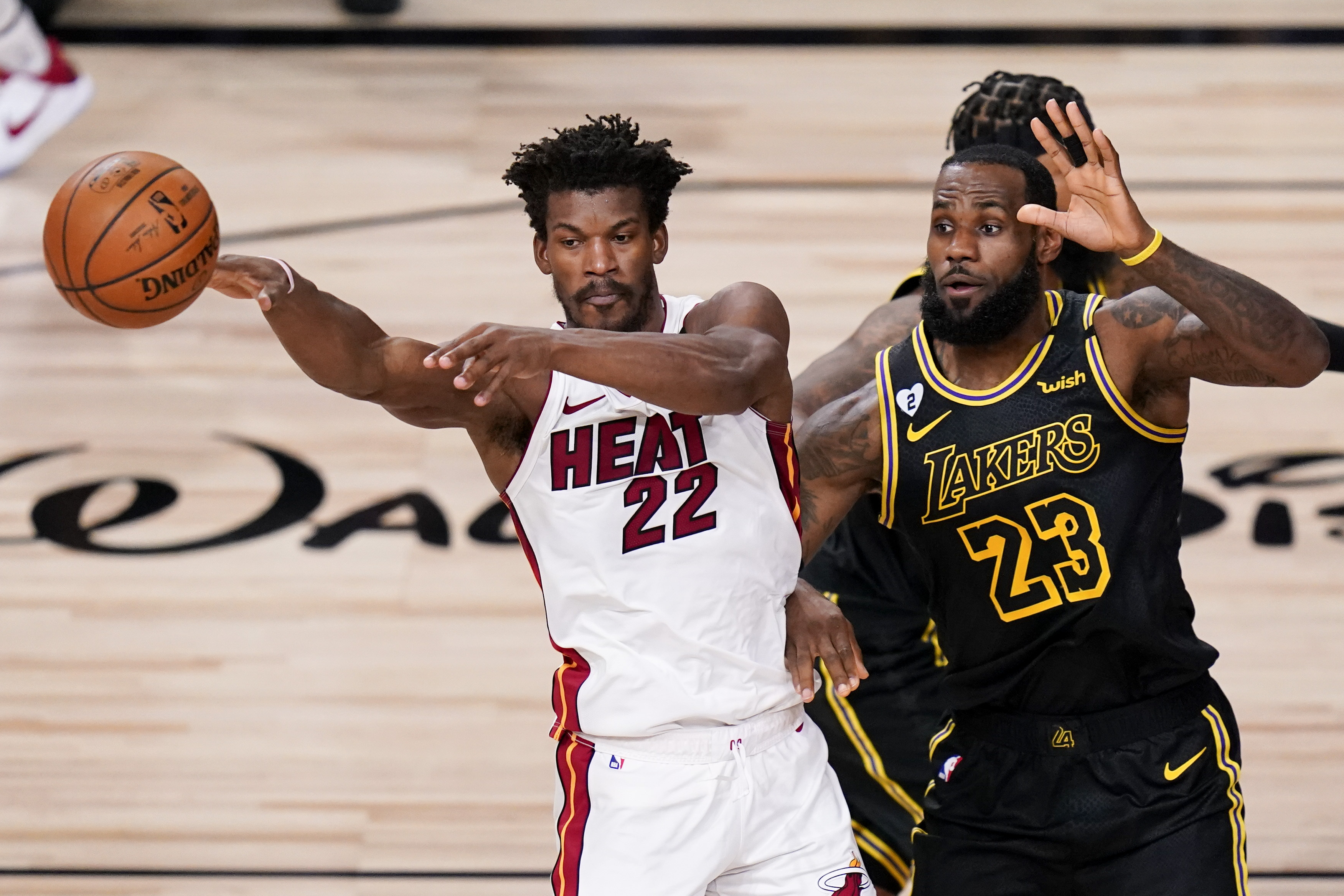 THE GAME – The start of the game was dominated by defences and little Lakers advantage in the lane, something that made the team open a five-point advantage. Only Heat reacted towards the end of the quarter. He had an eight-point streak at the end of the quarter and saw Anthony Davis complain of a lot of pain in his right ankle, leaving the court. Thus, the Miami team ended the period with a 25 to 24 advantage.

That difference reached 11 points in the second quarter, when the Lakers did not have Davis on the court. That’s when LeBron started to shine on the court to keep his team alive in the game. He closed the first half with 21 points, 15 of which in the second period only. Davis also returned to the court. But Miami had Butler on a spectacular night, having gone to the break with 22 points, 6 rebounds and 6 assists.

The third quarter was more balanced than the previous ones, also with the teams being more constant. Butler and LeBron continued to lead their teams, but the Lakers looked slightly superior in the car, which prevented Het from taking off. But the Florida team had a better defense performance at the end of the quarter, which ended up being decisive to start the final quarter by winning 88-82, especially due to Robinson’s precision in the throws of three.

The fourth period was also very disputed. Miami looked as if they would take off when they were 93-82. However, the Lakers would not let their opponents rest, either by Davis’s strength in defence or by LeBron’s offensive leadership. And at 6:20 am the end of the fourth period, a basket of three from Kentavious Caldwell-Pope put the team ahead 97-96, in their first lead on the scoreboard since the first quarter.

From that, the teams started to make more mistakes than usual. Duncan Robinson converted an incredible three-pointer to put the Heat ahead 101-99. And then the duel between Butler and LeBron intensified, with the stars swapping baskets. In 21s8 it was a Davis basket that put the Lakers ahead by 108 to 107. In 16s8, two free throws converted by Butler made the Heat go ahead again.

The Lakers had a chance to win in a three-shot from Danny Green. But even free, he failed. Tyler Herro also converted free kicks to secure the Heat’s 111 to 108 triumph, securing at least a sixth game in the NBA decision.