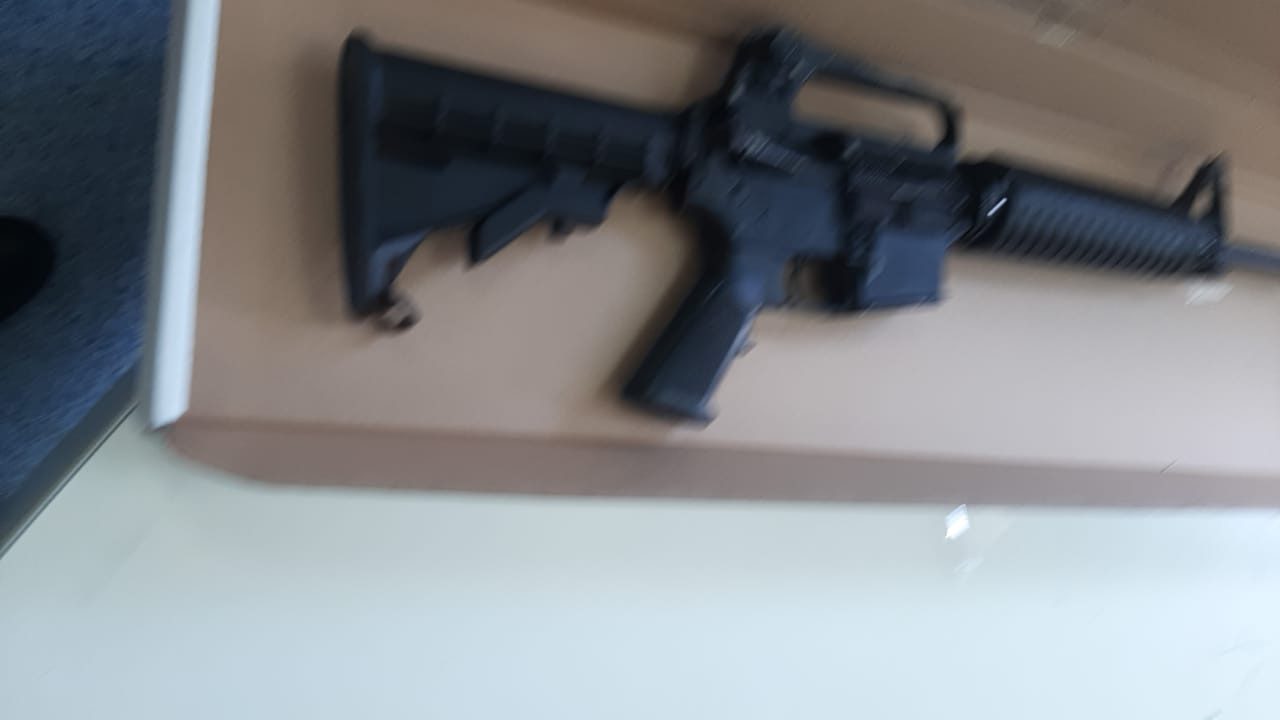 Rifle, Ammunition, Found, During Operation Strike Back In Arima.

An arrest warrant is to be issued for an Arima man, after a rifle and quantities of ammunition and marijuana were found at his home during an Operation Strike Back 3 exercise conducted in the Northern Division earlier today.

Officers conducted the intelligence-led exercise between 11 am and 1 pm, on Monday during which they proceeded to an apartment building at Temple Street.

The officers discovered the marijuana along with one AR-15 rifle, fitted with a magazine containing a quantity of ammunition.

During the exercise, officers also found two minors, ages eight and nine, home alone and unsupervised in an adjoining apartment in the same building.

The Child Protection Unit was contacted.

The exercise was coordinated by ACP Andy Belfon and other officers and included officers of the Arima Criminal Investigations Department, Arima Tactical Unit, the Arima Police Station, the Northern Division Area East Task Force and the Canine Unit.