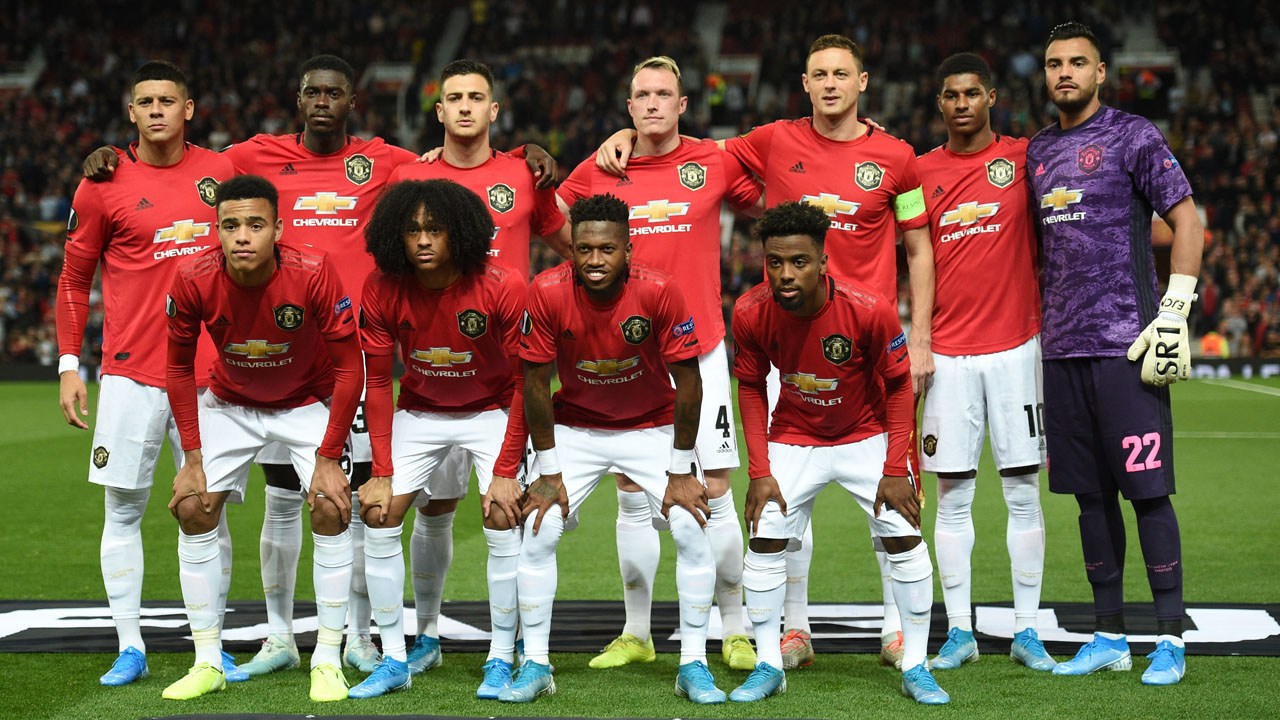 Manchester United announced record revenues of £627 million (US$780 million) on Tuesday as the club’s executive vice-chairman Ed Woodward moved to reassure fans his priority remains on the pitch.

United have won just two of their last 11 Premier League games stretching back to last season, which saw them miss out on this season’s Champions League.

The loss of income from Europe’s premier club competition will be felt in next year’s figures with United expecting a drop in revenue to between £560 and £580 million.

United made just three summer signings in Harry Maguire, Aaron Wan-Bissaka and Daniel James and have already found themselves short up front early in the campaign after letting Romelu Lukaku and Alexis Sanchez leave for Inter Milan.

However, Woodward defended the change in approach to target young British talent.

“We remain focused on our plan of rebuilding the team and continuing to strengthen our youth system, in line with the philosophy of the club and the manager,” said Woodward in a United statement.

“This is reflected in the recent addition of three exciting first-team players, key player contract extensions and the talent we have coming through our Academy.

“Everyone at Manchester United is committed to delivering on our primary objective of winning trophies.”

The Red Devils have not won the Premier League since Alex Ferguson’s retirement as a manager in 2013 and do not appear to have closed the gap on rivals Liverpool and Manchester City.

However, United still remain out in front of their Premier League rivals when it comes to making money.

But United are falling behind their traditional rivals on the continent for the right to be branded the world’s richest club.

Last week, Barcelona announced they expect to pass the one billion euro ($1.1 billion, £883 million) mark for the first time this season.

And there was also an exceptional £19.6 million expense for the sacking of manager Jose Mourinho and his coaching staff in December.