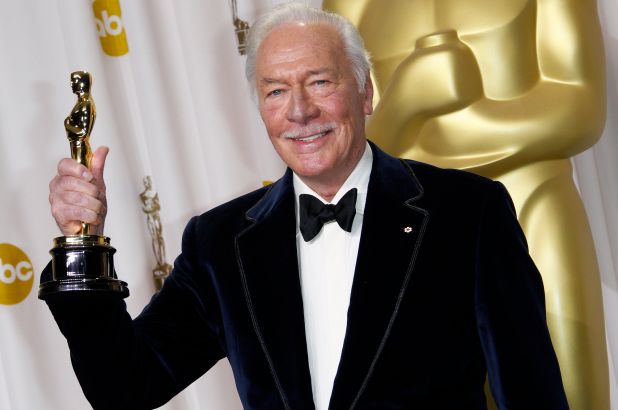 Christopher Plummer, the distinguished Canadian actor best known for his role as Captain Von Trapp in The Sound of Music, has died at the age of 91.

He won an Oscar in 2012 for the film Beginners and was also nominated for The Last Station in 2010 and All the Money in the World in 2018.

In the latter film he replaced Kevin Spacey, whose complete performance as billionaire J Paul Getty was removed. 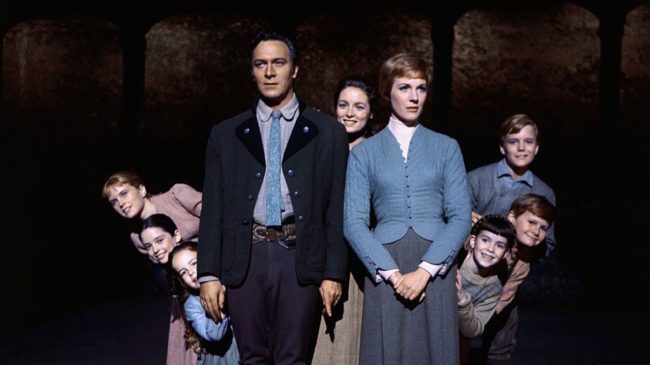 His many other films included The Man Who Would Be King and Knives Out.

According to reports, Plummer passed away peacefully at his home in Connecticut with his wife Elaine Taylor at his side.

Lou Pitt, his long-time friend and manager of 46 years, remembered him as “an extraordinary man who deeply loved and respected his profession”.

“He was a national treasure who deeply relished his Canadian roots,” he continued. “Through his art and humanity, he touched all of our hearts and his legendary life will endure for all generations to come.

“He will forever be with us.”

The Academy of Motion Pictures Arts and Sciences, which awards the Oscars, said he “beguiled audiences across generations”, adding: “He will be missed.” Bafta added their condolences, praising his “amazing work since the 50s”.

The official Twitter account for The Sound of Music added they were “saddened” to hear of his death.

We're saddened to hear of Christopher Plummer’s passing. His legacy as our Captain will live on in THE SOUND OF MUSIC forever. Our thoughts are with his loved ones during this time.♥️ pic.twitter.com/hDV3q1opzJ

Actor Eddie Marsan worked with Plummer on 2016 film The Exception, and said: “It was like watching a master class. He had nothing to prove anymore so he was completely free, kind, funny mischievous and beautiful to watch. RIP.”

Plummer had a varied career across film, television and theatre, starring in productions on Broadway and with the Royal Shakespeare Company.

Yet he will be forever known and loved for The Sound of Music, adapted from the Rodgers and Hammerstein musical, in which he appeared alongside Dame Julie Andrews.

Plummer had ambivalent feelings towards his best-known film, which he famously renamed The Sound of Mucus in interviews.

He also likened working with Andrews to “being hit over the head with a big Valentine’s Day card, every day”, though they later became great friends.