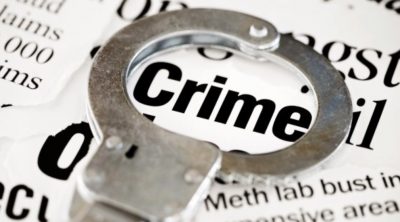 He appeared before Couva magistrate Christine Charles. It was alleged that on dates unknown , sometimes between July 21 and 30 in the Gulf of Paria, along with others, between the areas of Felicity River and Waterloo Village, Carapichaima, Stanisclaus murdered Anand Rampersad,Shiva Ramdeo, Brandon Kissoon, Leslie De Boulet and Hemraj  Sooknanan.

Investigations continue into the horrific murders.