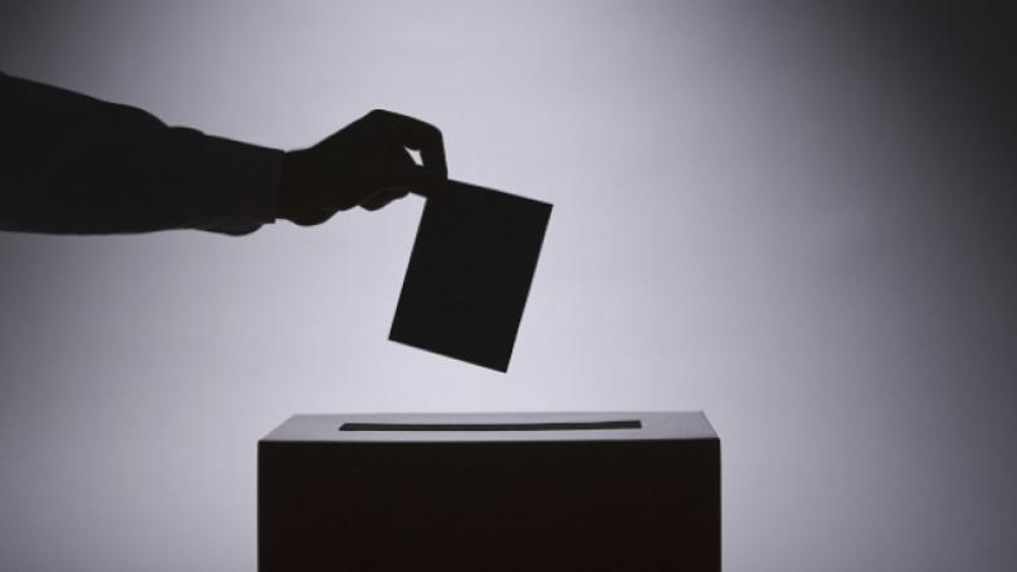 According to the Elections and Boundaries Commission, The People’s National Movement (PNM) and the United National Congress (UNC) are the only two political parties which have put forward a full slate of candidates.

In addition to the PNM and the UNC, the Congress of the People (COP), the Movement for Social Justice (MSJ), Movement for National Development (MND), the Port of Spain Peoples Movement (PPM) and the National Transformation Party (NTP) have advanced candidates in some of the electoral districts.

There are eight (8) Independent Candidates in the 2019 Local Government Election race. These candidates are presenting themselves in the respective electoral districts:

Scotiabank donates US$100,000 to assist those affected by Dorian 0