“Shorto” in Court for Sandman’s murder

Dur­rel Ray­mond, who was once described as a as a close associate of Vaughan Sandman Mieres appeared at the Port-of-Spain Mag­is­trate’s Court on Friday charged with his mur­der and three oth­ers including Sandman’s wife and two others on Ju­ly 25. 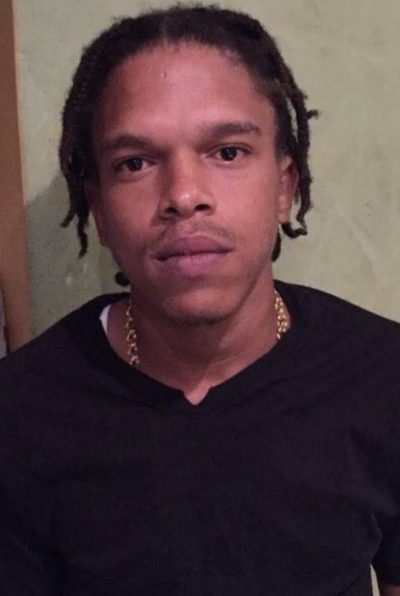 “Shorty” as Raymond is widely known was shot in the left leg dur­ing the al­leged in­ci­dent walked in­to the court on crutch­es under very heavy police guard. He appeared be­fore Mag­is­trate Sarah De Sil­va in the 11th Court and was represented by Attorney Ian Brooks. 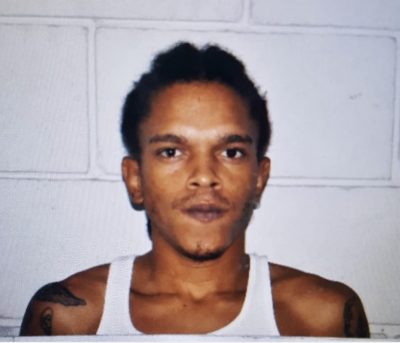 All four were shot dead at Mieres’s house lo­cat­ed at light pole 11 at Las Cuevas Road in Las Cuevas ac­cord­ing to the charges read out by the mag­is­trate. Ray­mond was ad­di­tion­al­ly charged with the pos­ses­sion of am­mu­ni­tion and pos­ses­sion of a firearm.

After petition by his Attorney Court pros­e­cu­tor Sgt Azad Ali gave the as­sur­ance to the court that the pro­vi­sion will be put in place to en­sure that Ray­mond is at­tend­ed to at the prison in­fir­mary so that he could continue to receive medical attention.

The matter was adjourned to August 29th.