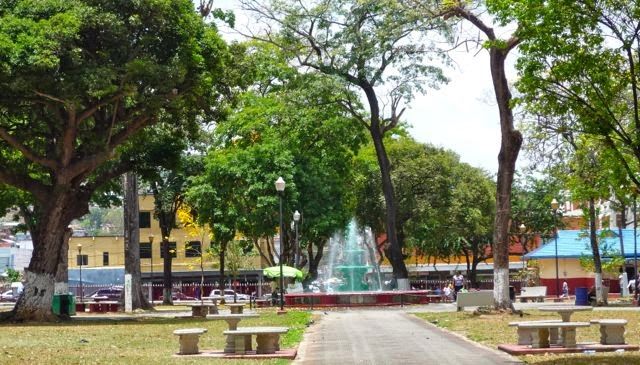 A 64-year-old man who resides in Petit Valley, Diego Martin, was granted $500 station bail after Port-of-Spain City Police Officers charged him for will fully and obscenely exposing himself in public.

He will answer to the charge when he appears virtually before a
Port-of-Spain Magistrate on April 26th, 2021.

The incident reportedly occurred at 1.10 pm on February 27th in Woodford Square.

The TTPS report states that officer on foot patrol in Woodford Square, City Police Officers observed a man, exposing himself and urinating on a plant. Police officers immediately approached the alleged offender and ordered him to stop. The man, however, told City Police Officers that he was unable to, though the officers suggested that he make use of public washrooms which were situated about 50 feet away.

Following the incident, the man was immediately arrested and conveyed to the Port-of-Spain City Police Headquarters where he was charged by PC Wolfe.