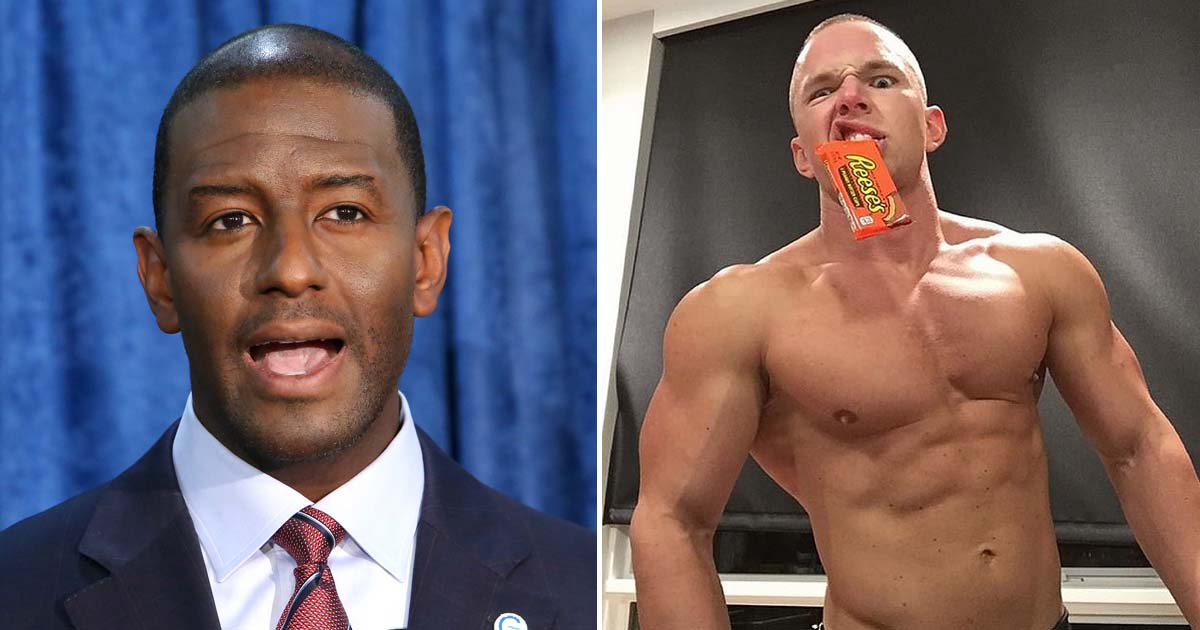 Former Tallahassee Mayor Andrew Gillum and his wife, R. Jai, are the focus of a lengthy GQ article that delves into the trials their marriage faced as he ran for Florida governor and after he was later found unresponsive in a Miami hotel room with a male escort and drugs.

“How Andrew Gillum’s Marriage Survived a Night of Scandal” is the headline atop the nearly 5,000-word piece, written by Pulitzer Prize winning journalist Wesley Lowery as part of the style magazine’s “Modern Lovers” issue.

The feature, including a splashy photo spread, Travis Dyson, the male sex worker, tells reporter Wesley Lowery that he had met Gillum a week or two before the March 2020 hotel room incident on the gay-dating app Grindr and that the two “had met up multiple times for paid sexual encounters.” Dyson also alleged that he and Gillum had used drugs in the hotel.

According to GQ, Dyson said “Andrew passed out after taking ‘G,’ an ecstasy-type drug often used by gay men to enhance their sex drives, which when combined with alcohol can knock people out. He said that on that night and others, both he and Andrew used ‘G’ and other drugs.”

Gillum has maintained he never used methamphetamine before that night — or that night in the Mondrian with Dyson or anyone else in that room.

Gillum and his wife declined to respond to GQ on record to Dyson’s version of events, Lowery wrote in his story. 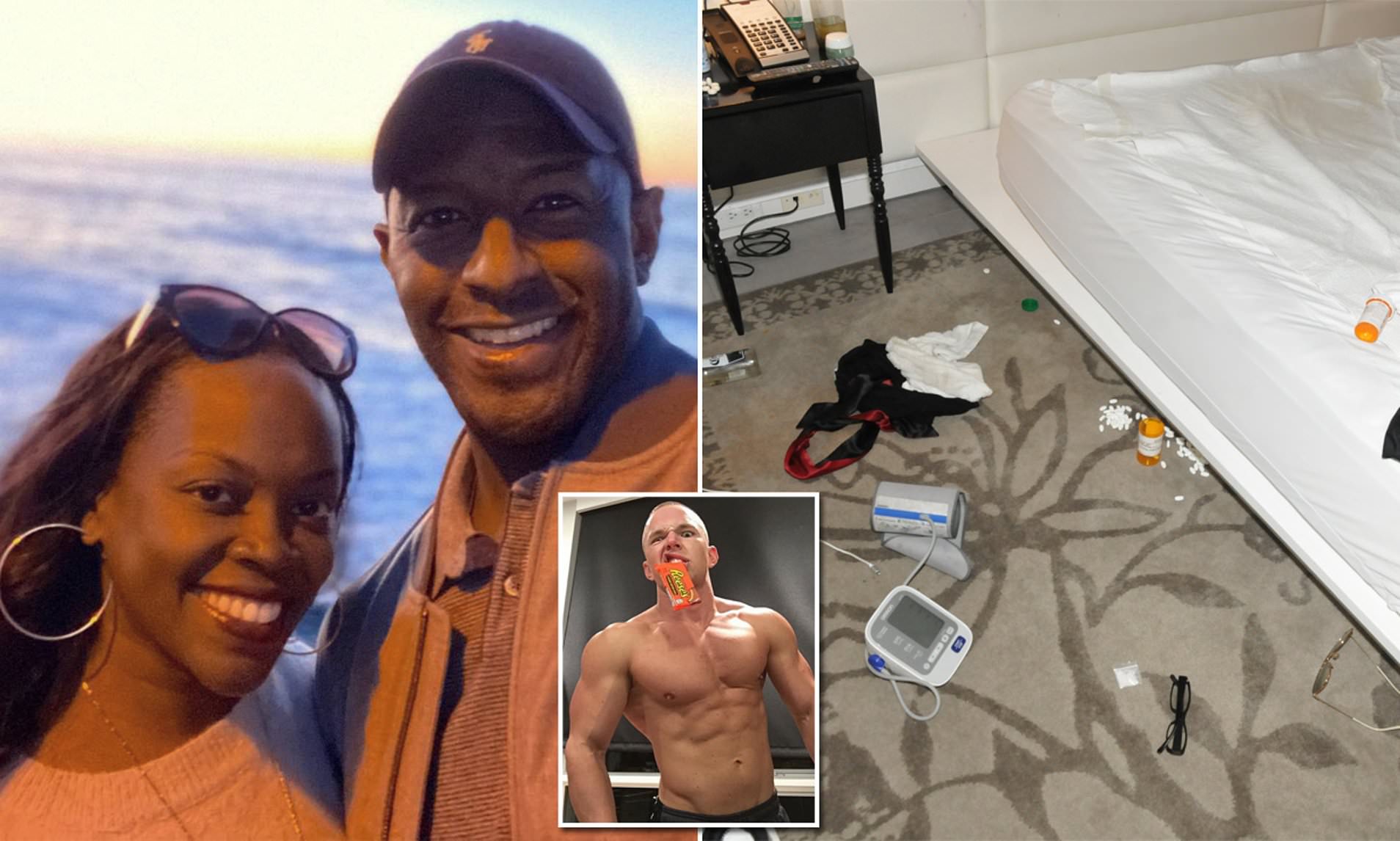 In March 2020, Gillum released a statement that acknowledged that he had fallen into a depression after losing the Florida governor’s race against Ron DeSantis and that he had abused alcohol.

“I witnessed my father suffer from alcoholism and I know the damaging effects it can have when untreated. I also know that alcoholism is often a symptom of deeper struggles. I am committed to doing the personal work to heal fully and show up in the world as a more complete person,” Gillum’s statement had read. 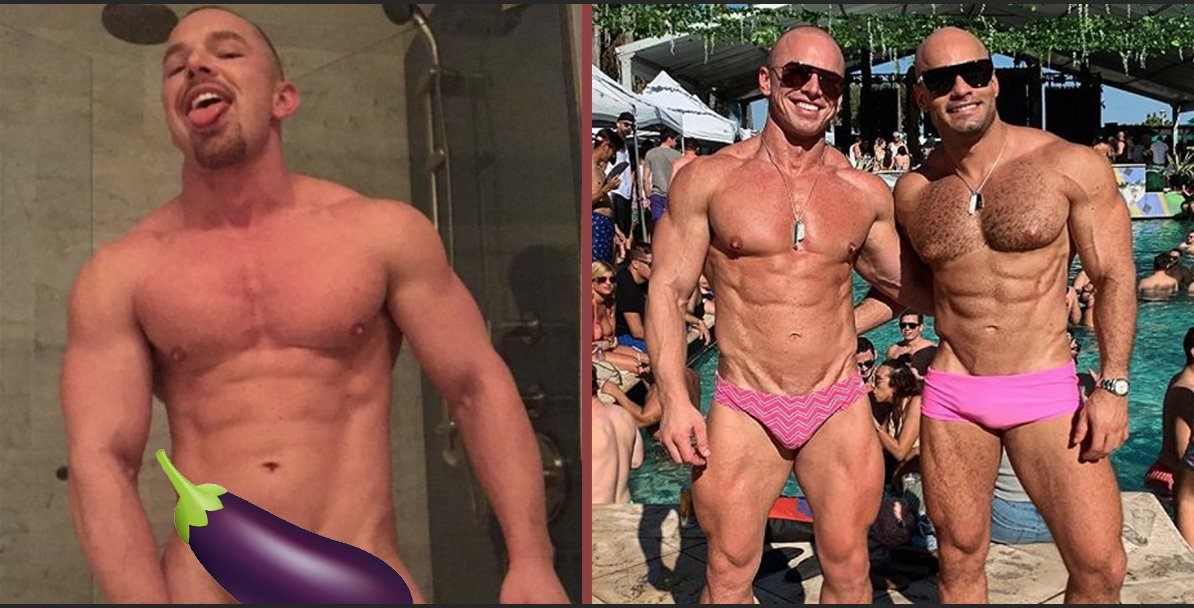 In an interview with talk show host Tamron Hall, and reported in the Miami Herald in September 2020, Gillum discussed more details about that night but again denied using the drugs Miami Beach police found in the room, according to a police report.

Dyson was taken to Mount Sinai Medical Center in stable condition for a possible overdose at the time, the Miami Herald reported.

Police made no arrests or issued any charges.

Gillum has also said he did not go to the Mondrian to have sex. But he did say he had too much to drink before going to the hotel and couldn’t recall a three-hour period of that evening.

“I don’t identify as gay but I do identify as bisexual,” Gillum told Hall. “And that is something that I have never shared publicly before.”

Dyson, at the time, went by an alias as Brodie Scott on a website for male escorts.

Another extension given for driving permit renewals and vehicle transfers 0

MV Cabo Star being taken out of service for maintenance 0