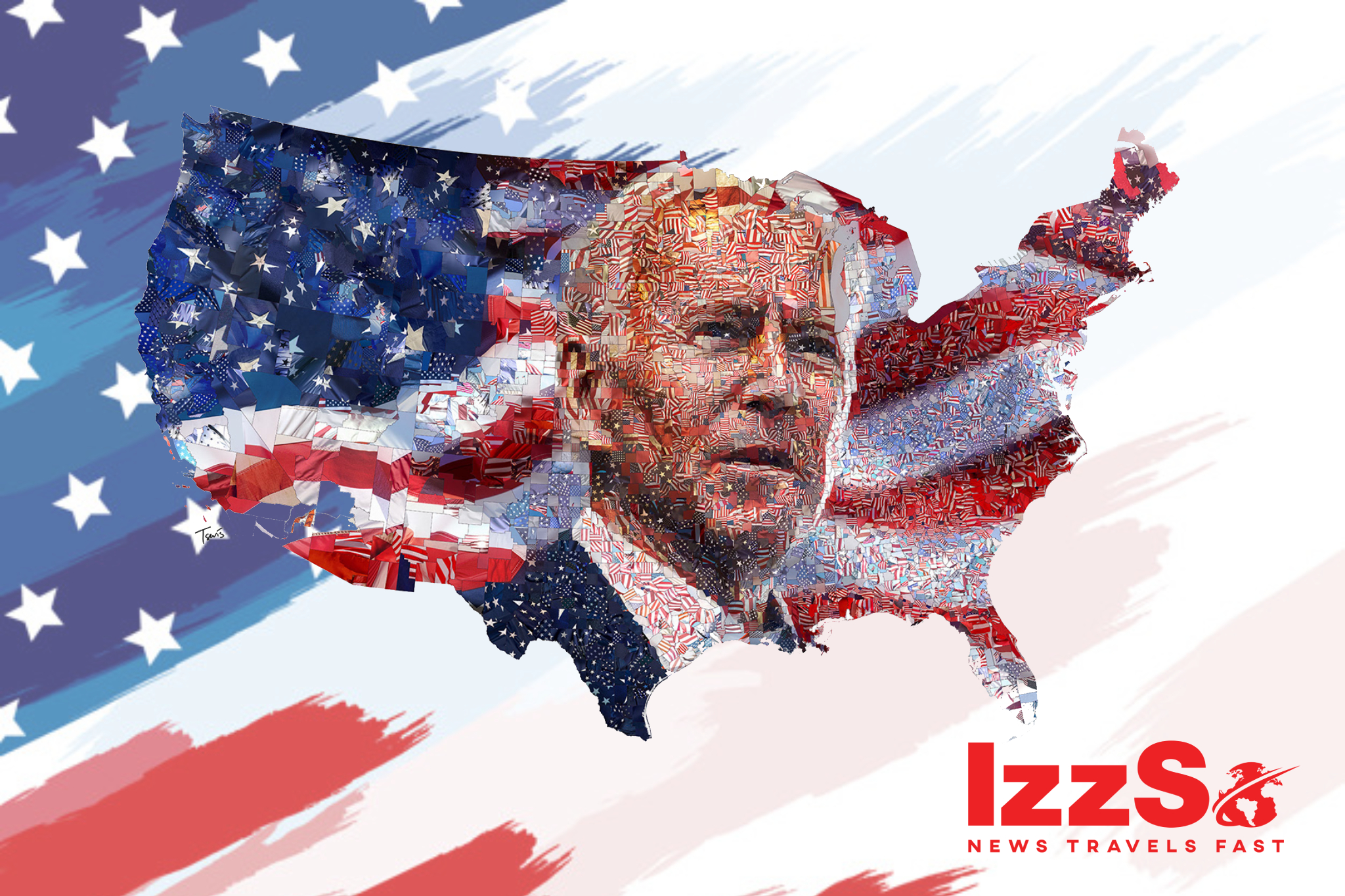 In this IzzSo special feature, we get personal into the life and career of the man who today will be inaugurated as the 46th President of the United States of America. Officially known as Joseph Robinette Biden Jr, Biden’s story is one of triumph and tragedy, a case study in perseverance.

Joe Biden, 78, was born on November 20th, 1942 in the blue-collar city of Scranton, Pennsylvania, the eldest of four siblings. His family later moved to Delaware. He overcame stuttering as a boy by reciting passages of poetry to a mirror. 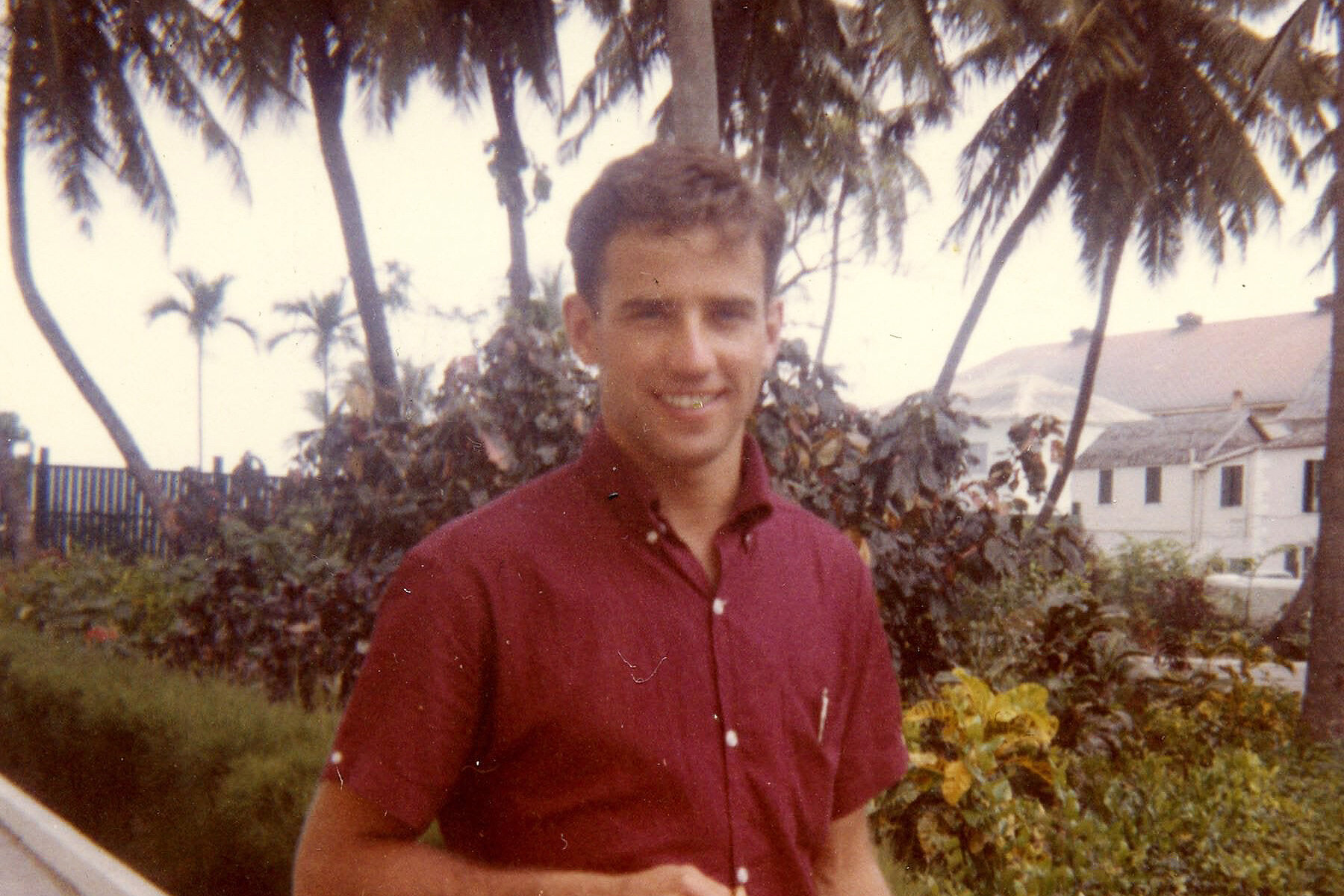 In 1966 he married Neilia Hunter and had three children and speaks openly about the 1972 car crash that killed his first wife, Neilia, and their 13-month-old daughter, Naomi, weeks after his election to the Senate. Decades later, in 2015, his son Joseph “Beau” Biden III, an Iraq war veteran who had served as Delaware’s attorney general, died from brain cancer at age 46. Biden’s son Hunter has struggled with drug issues as an adult. 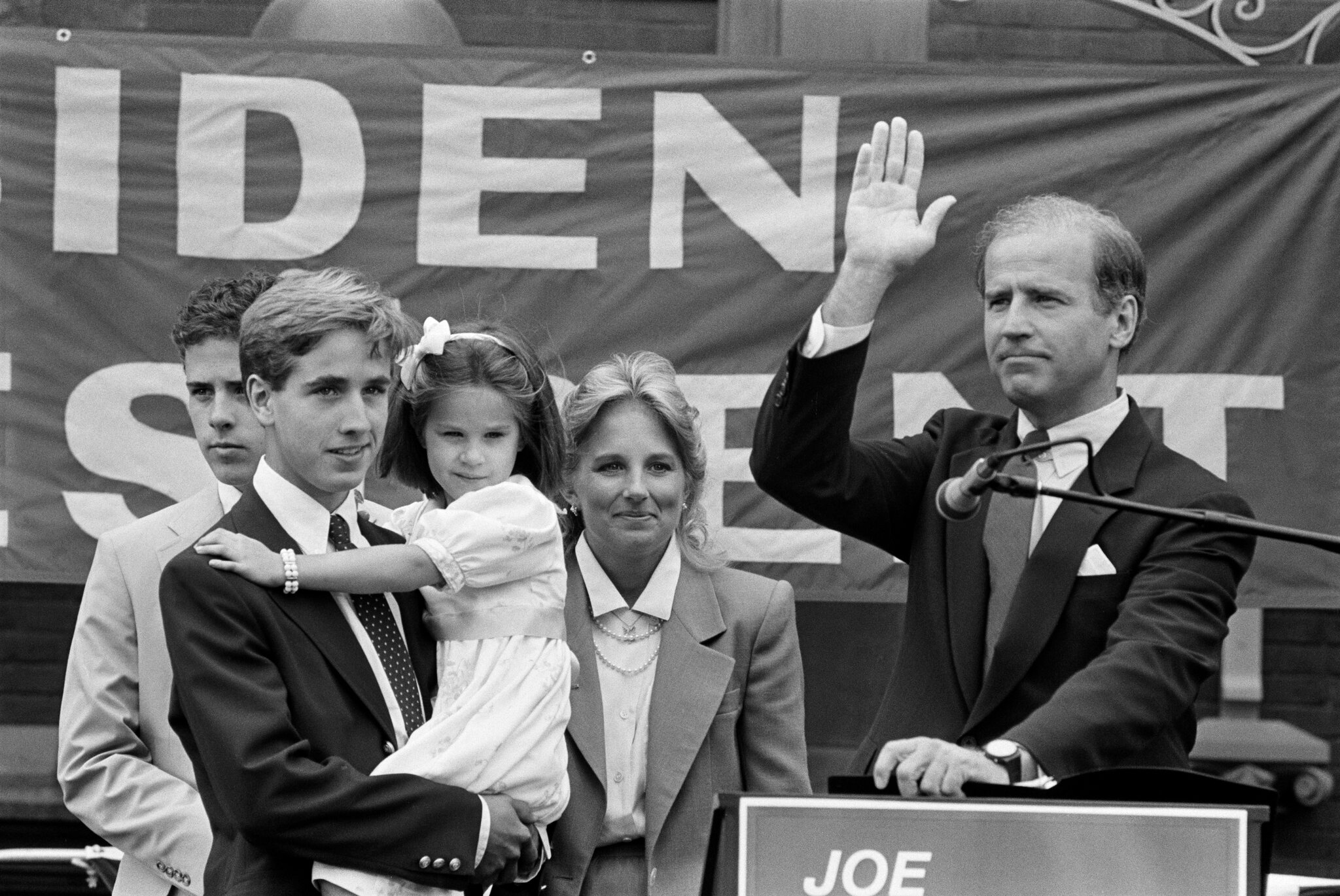 He met his current wife, Jill Taylor Jacobs, in 1975 after they were introduced by Biden’s brother Joe. They were married two years later.

“Joe often tells people that I didn’t agree to marry him until the fifth time he asked me,” she told the 2012 Democratic National Convention, Insider reported. “The truth is, I loved him from the start.” The couple had a daughter, Ashley, in 1981. Jill, a teacher, is reported to wish to continue her day job after Biden takes office.

He was practically a political novice – having served two years on a county board in Delaware – when in 1972 he became, at the age of just 29, the fifth-youngest elected senator in U.S. history. He would remain there for 36 years before serving from 2009 to 2017 as vice president under Barack Obama.

He brings to his political career a mix of blue-collar credentials, foreign policy experience and a compelling life story marked by family tragedy — the loss of his first wife and a daughter, and later a son.

His previous two presidential runs did not go well. He dropped out of the 1988 race after allegations that he had plagiarized some speech lines from British Labour Party leader Neil Kinnock. In 2008, Biden won little support and withdrew, only to be selected later as Obama’s running mate.

Biden lived with the insecurity of not having gone to an Ivy League university, yet developed a reputation for being a “pompous blowhard” who ran for President in 1987 and flopped badly. Through all this Biden never stopped being a “tactile” politician with an untiring capacity for connecting with the public through one-on-one exchanges if not through rousing stump rhetoric, that his “insecurities fed a certain openness and vulnerability.” He clocked in huge experience in Washington as a Senator, making deals, finessing legislation and built links with world leaders as chairman of the Senate Foreign Relations Committee. 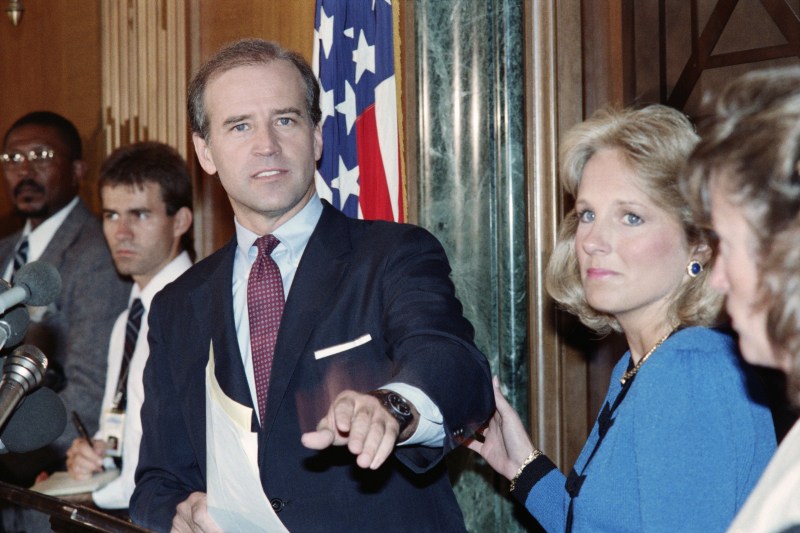 Biden made many mistakes over a long career. He was happy to be known as a conservative within the Democratic Party, he notoriously did not allow other women to testify and back Anita Hill’s allegations in the Clarence Thomas nomination hearings for the Supreme Court.

His record on civil rights was patchy and he drafted the 1994 crime bill that “contributed to the problems of mass incarceration,” which in practice disproportionately affected Black communities.

One trait of Biden that’s enabled him to survive ideological shifts has been his constant self-improving mode and willingness to own up to mistakes, even if they were sometimes well after the fact. More recently, he’s regretted positions he didn’t take, such as not doing more for civil rights and supporting the 2003 Iraq war. And people have warmed to him for that reason. Biden is a great admirer of Obama and the latter has arguably had a deep impact on his evolution as a politician. What began as a pragmatic choice – with Obama picking him as vice president owing to his foreign policy experience and Congressional connections – blossomed into a genuine friendship (Obama was to declare all Obamas as “honourary Bidens.”) Biden was fiercely loyal; he defended Obama against attacks from Republicans, advised and challenged him on national security questions and helped deliver key votes such as when passing the Affordable Care Act.

Biden said Obama kept his word of asking him to “help him govern” in a way no president had done before him because the vice president has no “inherent power” under the constitution. Obama, on his part, surprised Biden by awarding him the Presidential Medal of Freedom (with distinction) in a moving ceremony, calling him a “lion of American history”. 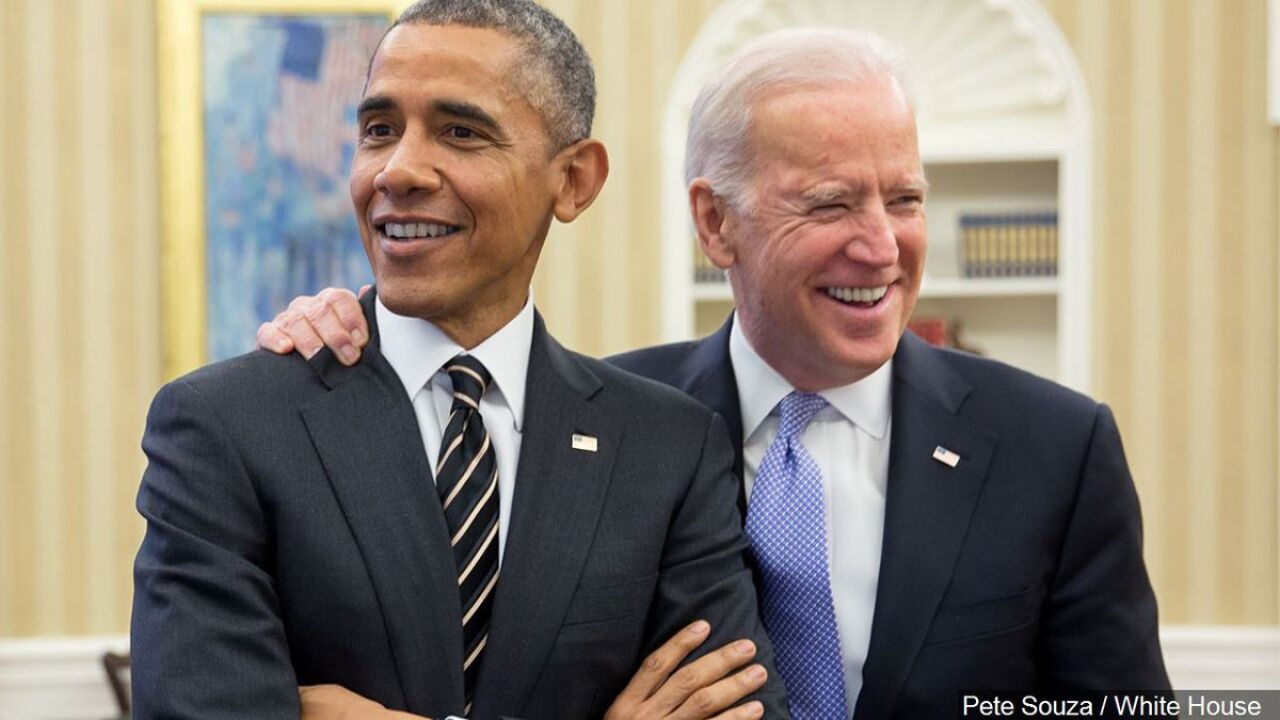 Biden once hoped that the asterisk in history attached to his name when they talk of Obama’s presidency is that “he was a part of the journey of a remarkable man who did remarkable things for his country.” Now Biden gets to write his own history and shape the future of liberal democracy the world over.

Biden’s approach seems clear. Restore decency and a measure of civility in public discourse – and bet on expertise in government and collegiality in Washington to effect change in America. This is JOE BIDEN.

Ronaldo Beats Messi to Player of the Century 0

CoP: Seek approvals from the TTPS before holding large vigils 0