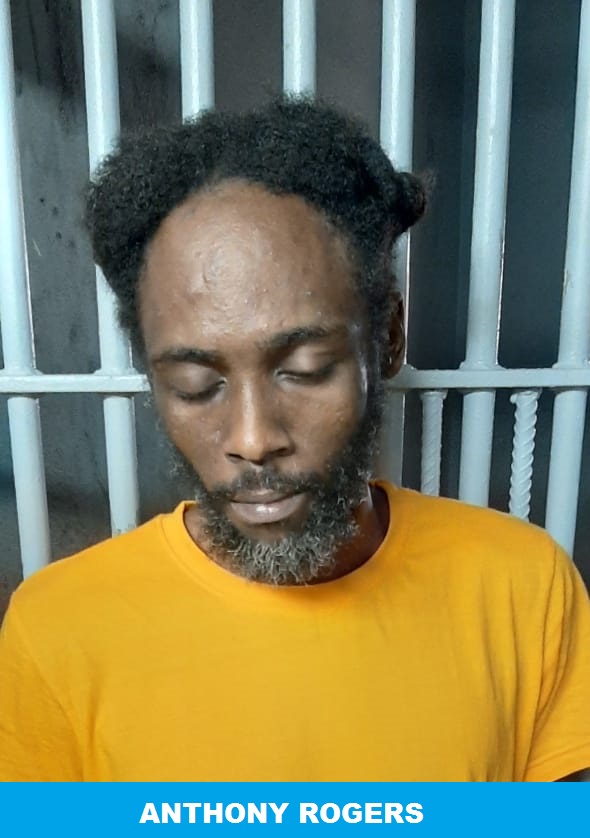 Two men were sentenced to prison with hard labour after they appeared virtually before a Mayaro Magistrate today, on two counts of warehouse breaking and larceny.

A TTPS incident report states, TERRON OCTAVE KINSDALE, and ANTHONY ROGERS, both of Orchid Drive, Pleasantville, appeared before Magistrate Nazim Khan, in the Mayaro Magistrates’ Court, on Monday 14th December, 2020 to answer to the charges. 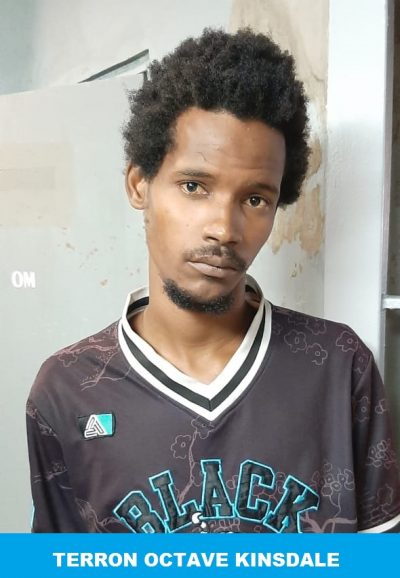 The men were arrested by officers of the Mayaro Criminal Investigations Department (CID) in connection with reports of warehouse breaking and larceny, which occurred in the district during the months of June and September 2020.

They were charged by PC Charles of the Mayaro CID.

Mother of two gets new house from police service 0