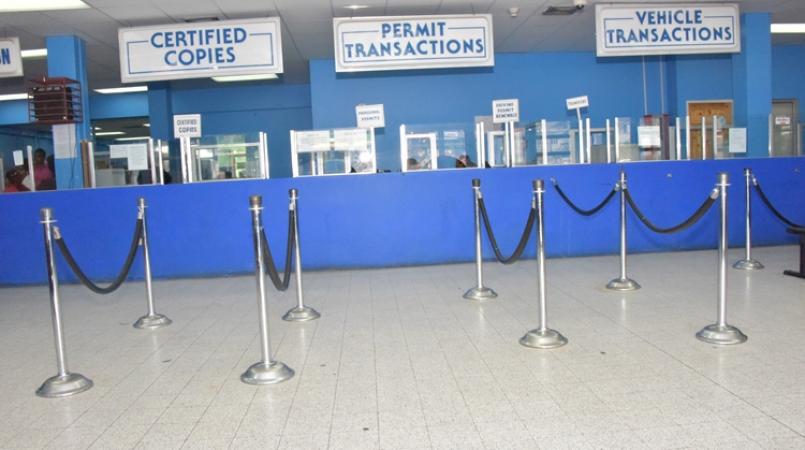 The Licensing Office has picked up several irregularities within their new computerised system, that are posing problems for some members of the public.

Two of these more pressing issues involve problems with the appointment system and issues with duplicate drivers permit numbers.

The Ministry of Works and Transport said it is aware of the duplication of drivers permit numbers, since the issue was brought to the forefront when the ministry launched the new computerised driving permit system in 2017.

As a result of this issue, the ministry has since implemented a policy decision to withdraw the existing drivers permit number from the system and issue a new number to affected individuals.

All other information pertaining to the driver and their vehicle remains the same.