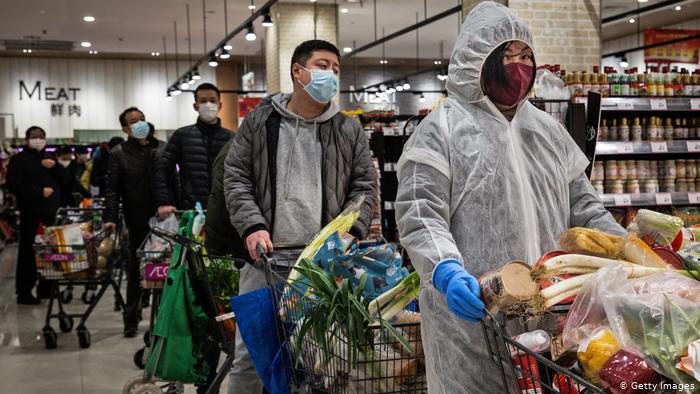 The Chinese city of Shijiazhuang is in total confinement after an outbreak with 117 new cases of Covid-19 was detected there, reports the Chinese daily Global Times.

According to the newspaper, city officials announced on Thursday that the entry and exit of vehicles and people is prohibited – and even within the city itself, there are neighborhoods considered to be at high risk subject to specific confinements.

On Wednesday, Shijiazhuang officials had decided to start a large-scale testing campaign, covering the entire population of 11 million people. This Thursday, more than 6 million samples had already been collected.

At least three cases are associated with wedding parties that were organized in the city.

Also according to the same newspaper, 84% of arrival flights and 81% of departure flights at the city’s international airport had been canceled on Thursday morning. Train stations and long-distance bus terminals are also closed.

In the past five days, 231 cases of coronavirus infection have been recorded in the city – and that was enough for three officials from the Shijiazhuang health authorities to be held responsible for the failure in epidemiological prevention.

The city has been in a state of siege since Sunday.

Since the start of the pandemic, China has recorded more than 96,000 cases of Covid-19 and 4,788 deaths following the infection.

Passenger Survives Being Hit in the Head by Flying Turtle 0