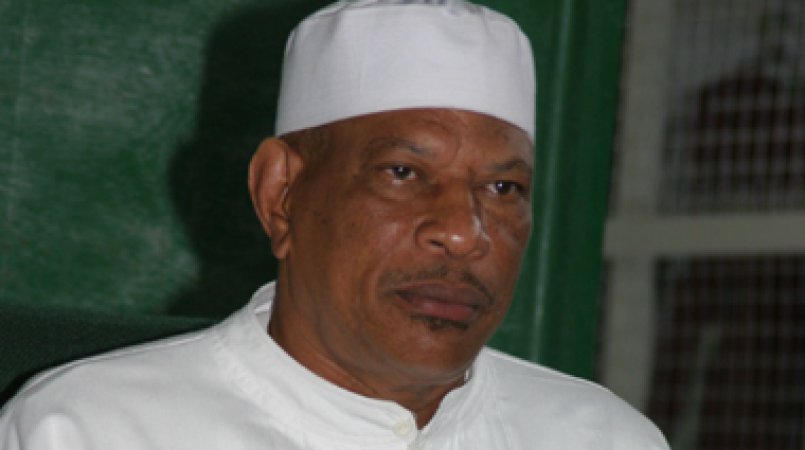 Leader of the Jamaat-al Muslimeen Imam Yasin Abu Bakr has died.
Just earlier this week the Imam celebrated his 80th birthday among family and friends.
Bakr passed away at the St. James infirmary just after 9 pm last night after being rushed there having collapsed at home.
Abu Bakr was a longstanding leader in Trinidad and Tobago’s Islamic landscape.
He was most known for leading the 1990 insurrection which led to the deaths of dozens of people and injured many more.
The news was subtly confirmed by his son Fuad Abu Bakr who wrote on Facebook, “To Allah we belong and to him is our eventual return. ALLAHU AKBAR.”

Customers to pay more for Internet as Digicel+ raises fees 0