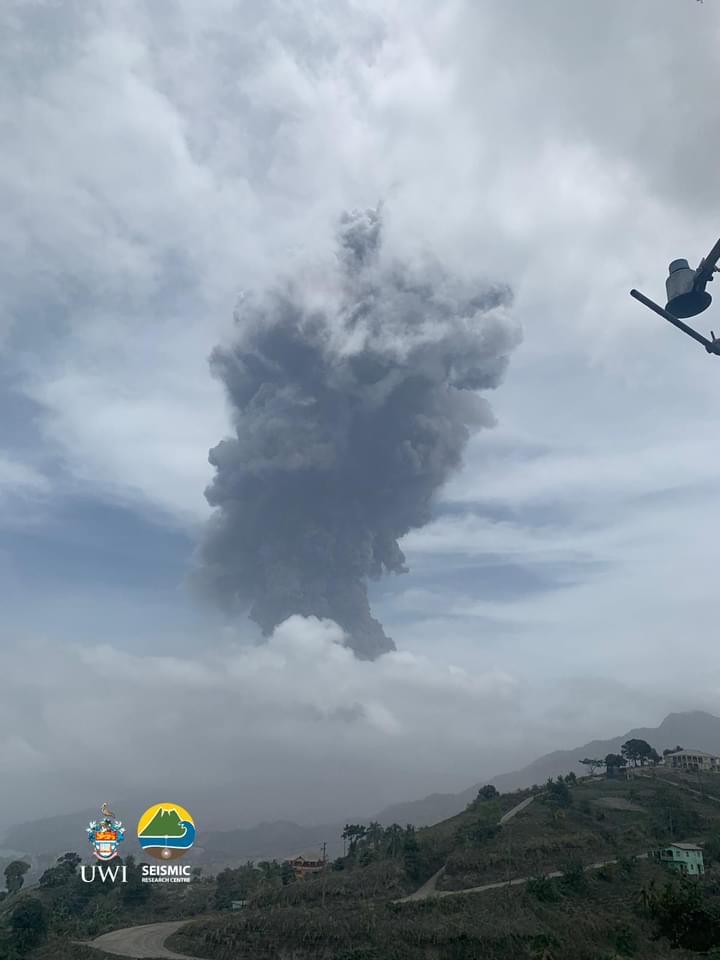 According to an update last evening, the last of a series of bands of tremor ended at about 5:40 am Thursday and, unlike all the previous bands, had no strong venting or explosive activity associated with it.

The seismic network has now recorded a near constant swarm of long-period and hybrid earthquakes, with three brief episodes of low-level tremor each lasting less than 30 minutes.

The continuous GPS network shows a signal consistent with depressurization of the magma reservoir following the initiation of explosive activity on April 9.

The volcano continues to erupt although explosive activity appears to have slowed at this time.

Its current pattern of seismic activity may indicate growth of a lava dome, but this has not yet been confirmed.

Explosions and accompanying ashfall, of similar or larger magnitude, could restart in the future.

Chopped! 1 dead another wounded in Heights of Guanapo attack 0