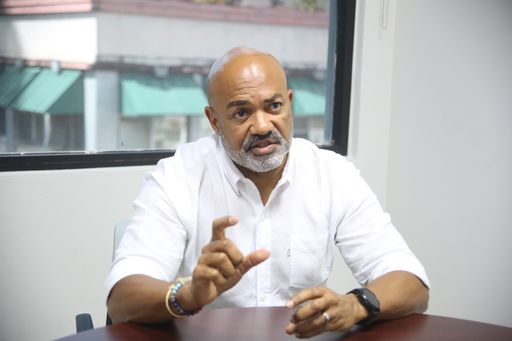 Kirk Waithe of the political party NOW is calling for the Commissioner of police and the leader of the TTPS’ Special Operations Response team to step down pending an investigation into the death of Anthony ‘Solo’ Morris.

Morris, who was detained by police during their investigations into Andrea Bharatt’s disappearance, died while in police custody.

The independent autopsy report by Pathologist Professor Hubert Daisley concluded that Morris died from severe blunt force trauma to his chest, abdomen, limbs and skull which resulted in multiple fractured ribs, bleeding in the chest and contusion to the heart.

The report also noted that the injuries to the skull sustained by Morris were fatal as he would have promptly gone into unconsciousness, aspirated and died.
Professor Daisley concluded that Morris could not have survived for more than 20 minutes with the injuries he had sustained.

Another suspect in Bharatt’s case, Joel Belcon, also died several days later.
Waithe told News Power Now that Commissioner Griffith and Inspector Mark Hernandez, must be immediately removed from office pending an investigation into the circumstances surrounding the death of Morris and Belcon.

He noted that the Belcon’s injuries raise questions as to the conduct of the police.

Waithe added that Andrea’s family deserve justice instead of “madness”.

Waithe appealed to members of the TTPS to do their part to ensure the integrity of the Police Service.
He also called out other bodies for their silence on the matter.

Derek Chauvin sentenced to 22.5 years in prison for the murder of George Floyd 0