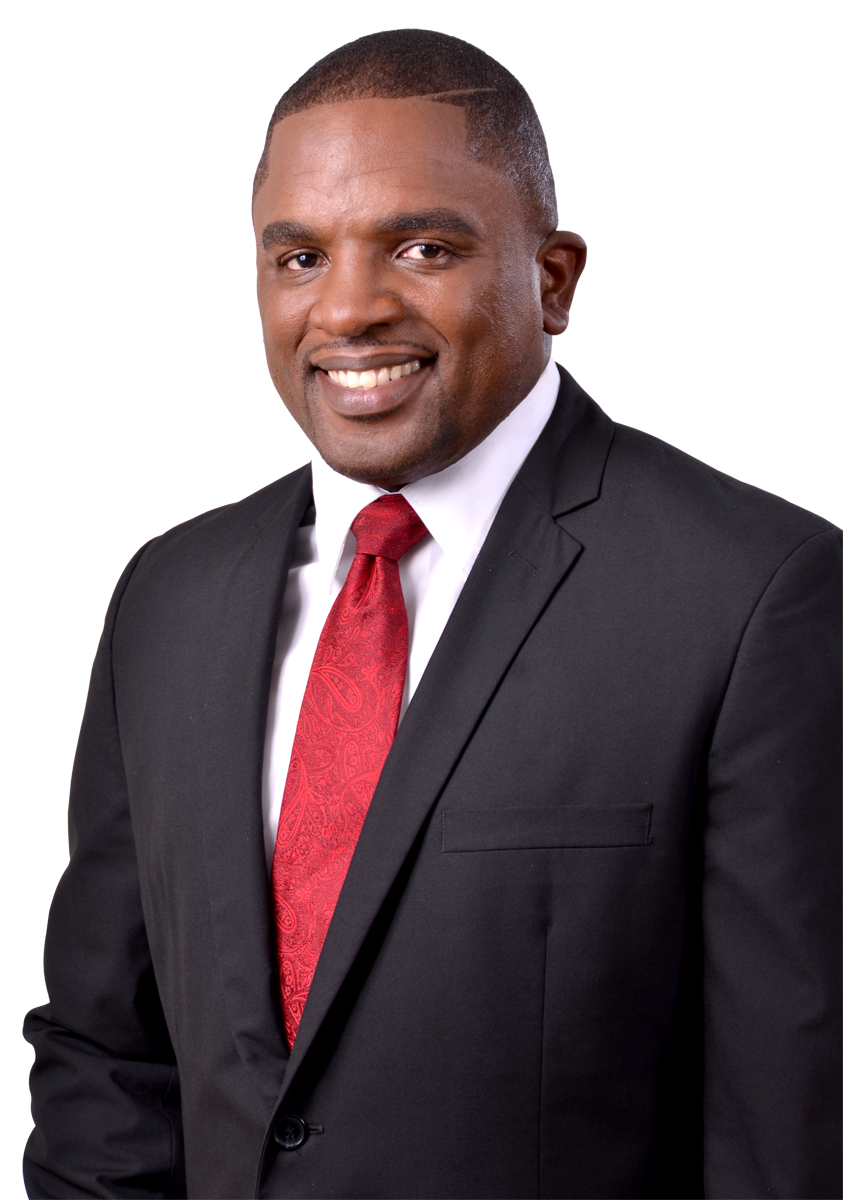 Joel Jack, Deputy Chief Secretary, Tobago House of Assembly (THA), has filed nomination papers for the post of leader of the Tobago PNM Council which held its nomination day for the internal elections today (Monday, December 15).

Jack is serving his second term as Secretary of Finance and the Economy in the THA and he was the youngest person ever appointed to serve as Secretary in this keystone Division.  Since taking up the mantle, Joel Jack has delivered strategic budget presentations that have kept the Tobago economy soundly on track to support and deliver on the plans on the PNM THAadministration.

As Secretary of Finance and the Economy, Jack has been one of the main architects of Tobago’s economic development for the past seven years. Secretary Jack has solidified strategic partnerships with the local and international business communities and instituted mechanisms for strengthening the island’s entrepreneurial landscape. Under his leadership the Division has initiated strategic measures to modernise and he has led and represented Tobago on several international missions across the globe.

He is also the elected Assemblyman for the district of Bacolet/Mt. St. George where he has developed and implemented a number of programmes with special emphasis on the development and empowerment of Tobago’s young adults through education training and wealth creation through entrepreneurship.

TSTT Retrenchment Not Before The Gov’t At This Time, Says PM Rowley 0