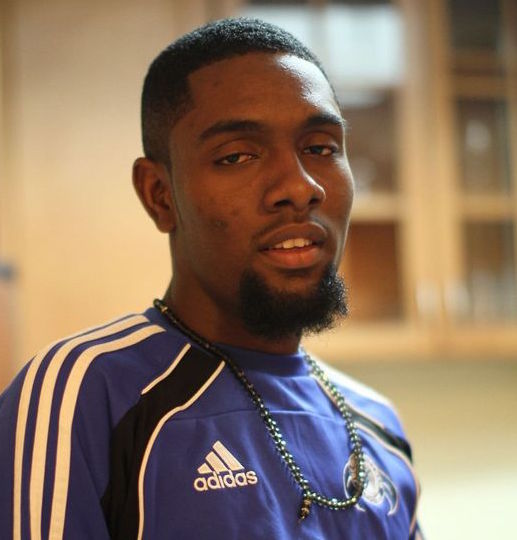 Cocorite man gunned down outside mosque

Police are currently investigating the murder of a 25 year-old Cocorite man, which took place on Friday evening outside a mosque near his home.

Reports are that Jelani Parkinson of Waterhole, Cocorite was standing outside a mosque in the area around 7:50pm, when he was approached by two armed men.

The suspects opened fire on Parkinson, hitting him several times.
He died shortly after being rushed to hospital.

This latest murder was said to be a reprisal for the murder of Tyrell McKenzie which took place on Thursday morning at the Pavilion, Waterhole, Cocorite which is located a few metres away from the Mosque.