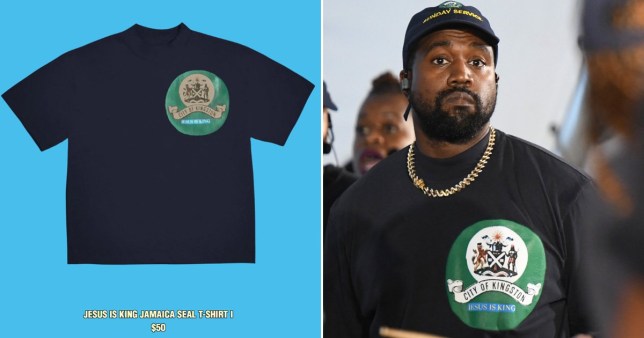 Jamaica’s Entertainment Minister Olivia Grange, has demanded the withdrawal of items of clothing and other products with the country’s national symbols, being sold online.

Grange issued the statement in the aftermath of a concert held by US rapper Kanye West on Friday. The items were being sold on West’s online store.

The merchandise were being offered for sale just hours after West held his concert  dubbed “Sunday Service” at Emancipation Park.

The move to sell the items triggered concerns over possible copyright infringement regarding the island’s sovereign national symbols and emblems.

“It has come to my attention that items of clothing printed with national symbols and emblems are being offered for sale online,” Grange stated. 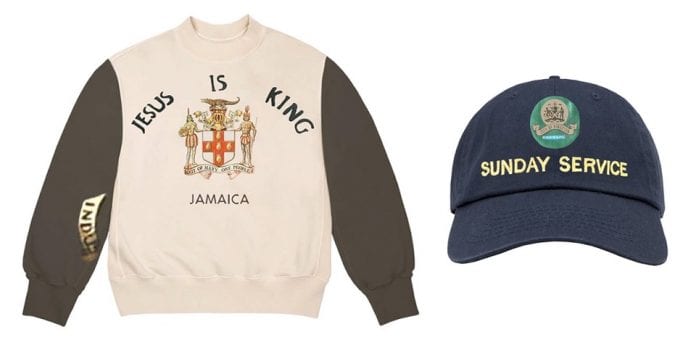 “We neither received a request for nor did we give permission for our national symbols and emblems to be used for a commercial manner or otherwise. I have since requested that the items be withdrawn and the vendor has agreed to do so.”

“I noticed Kanye West and members of his choir wearing similarly emblazoned items during their special performance in Kingston last night, but I was not aware at the time that the costumes were being sold online,” the release stated.

The Entertainment Minister added that several years ago when she first served as Minister, she established a committee to review and devise a strategy for dealing with the proper use of Jamaica’s emblems and symbols.

“That work was stopped at the change of administrations. I have been granted permission to reestablish the committee and to continue the work.”

She said that the membership of the committee includes representatives of the Office of the Prime Minister, the Jamaica Intellectual Property Office, the Ministry of Culture, Gender, Entertainment and Sport and others.

Prime Minister Rowley Describes As Pivotal The Role Of Labour 0

Tik Toker discovered thieves broke into her apartment, changed the locks and redecorated 0