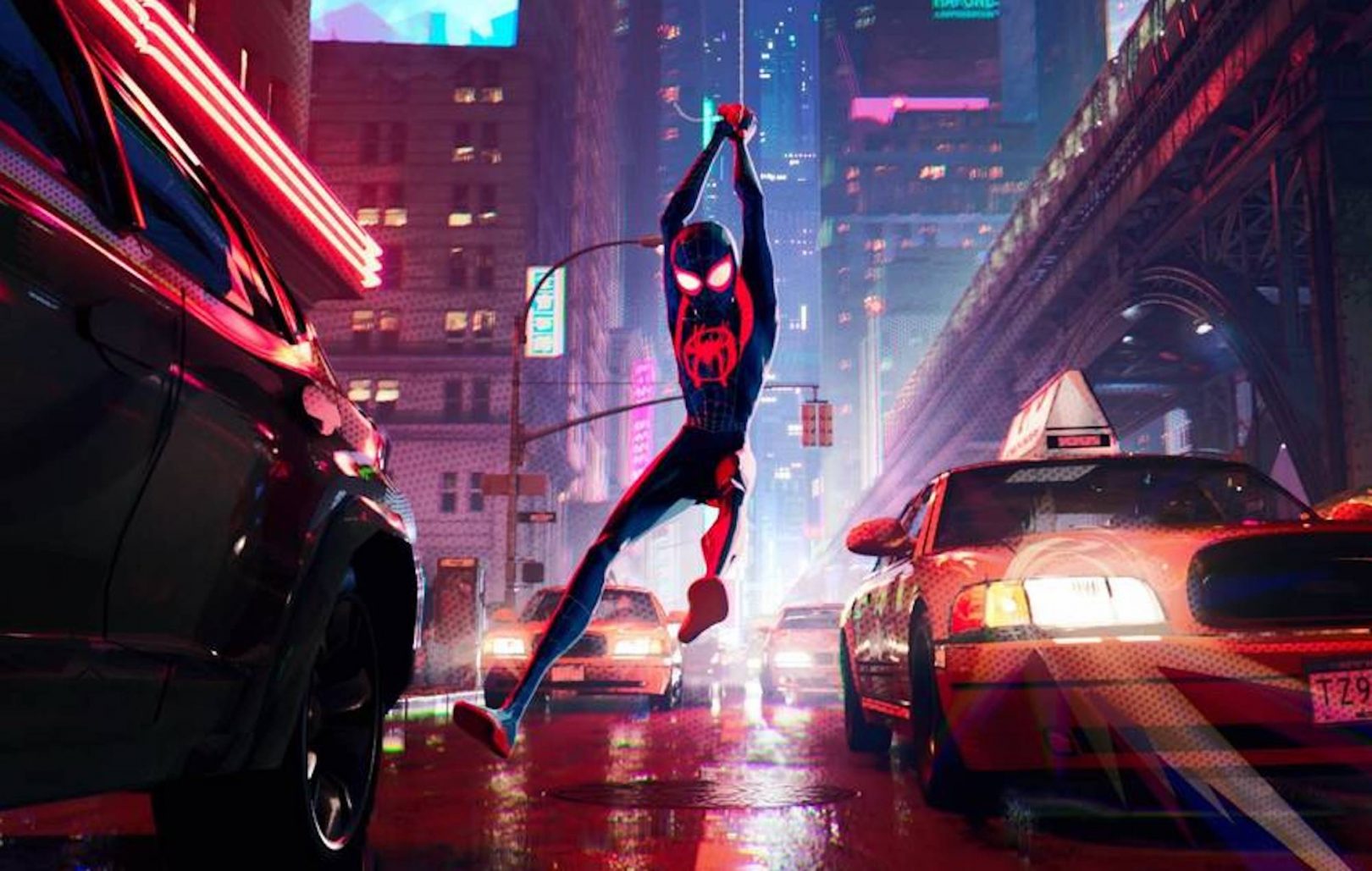 Prepare to Re-Enter the Spider-Verse Sequel

A sequel to Spider-Man: Into the Spider-Verse has been announced on social media with a brief teaser clip.

The ten-second video depicts variations on a graffiti-style Spider-Man logo with ‘2022’ superimposed on top – the year that fans can expect to see the latest installment in the animated Spider-Verse story. Watch the clip below.

The original Spider-Man: Into the Spider-Verse, which came out in December 2018, proved to be a massive hit, grossing $138 million worldwide in just 12 days. Speaking to the LA Times, filmmakers Phil Lord and Chris Miller revealed that it took 800 people four years to create the film – which may explain why fans are having to wait a few years for its sequel.

“We wanted it to look like when you open a comic book or a graphic novel for the first time,” Lord said, revealing that each second of the 117-minute film took an artist a week to complete. The pair also claimed they didn’t receive their first perfect shot until a year and a half into the process. 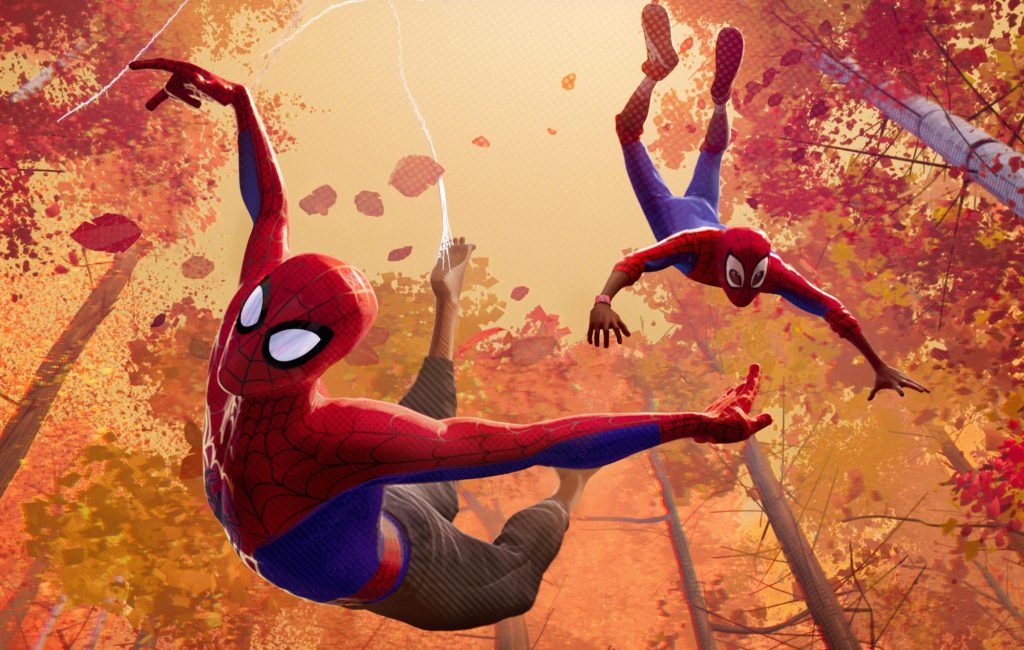 The original ‘Into the Spiderverse’ (Credit Image: © Columbia Pictures/Entertainment Pictures)

In August 2017, following the release of Homecoming, Kirsten Dunst suggested the franchise had become nothing more than a cash cow. Asked about the new movie before it came out, Dunst said: “We made the best ones, so who cares? I’m like, ‘You make it all you want.’ They’re just milking that cow for money. It’s so obvious. You know what I mean?”

In a four-star review of Spider-Man: Homecoming, the most recent film in the Spider-Man universe, NME said: “Homecoming is the third Spider-Man reboot in 15 years, but Holland’s story outshines both Tobey Maguire and Andrew Garfield’s outings by entrenching itself in existing MCU canon while also keeping things feather-light.”