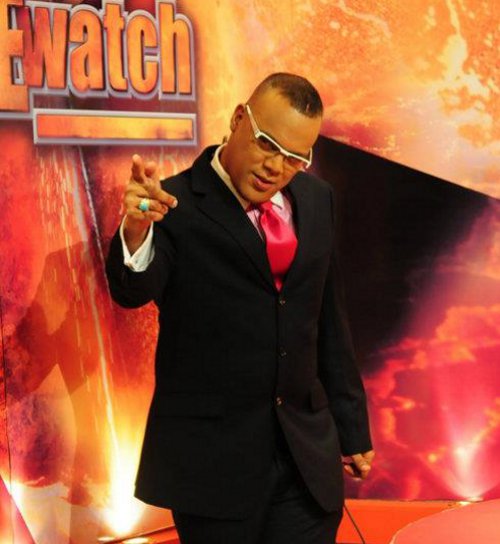 Police Commissioner Gary Griffith is launching an inquiry into how Crime Watch host Ian Alleyne was allowed onto the premises during the hostage situation which involved his sister younger Danah Alleyne and her former boyfriend, Keone Paryag.

Police were responding to a hostage situation along Biljah Road, Chaguanas on Friday afternoon involving Alleyne’s sister Danah Alleyne. The brother Alleyne was allowed to walk alongside police officers, while he appeared to be armed, during the operation. The standoff ended with the suspect, 34-year-old Keone Paryag, being fatally shot. Griffith questioned how a civilian, Alleyne, was allowed to operate in such a manner with officers in a hostile situation.

Asked for comment during a television interview this morning Commissioner Griffith said that investigations are being conducted into what he described as officers’ failure to follow proper procedure.