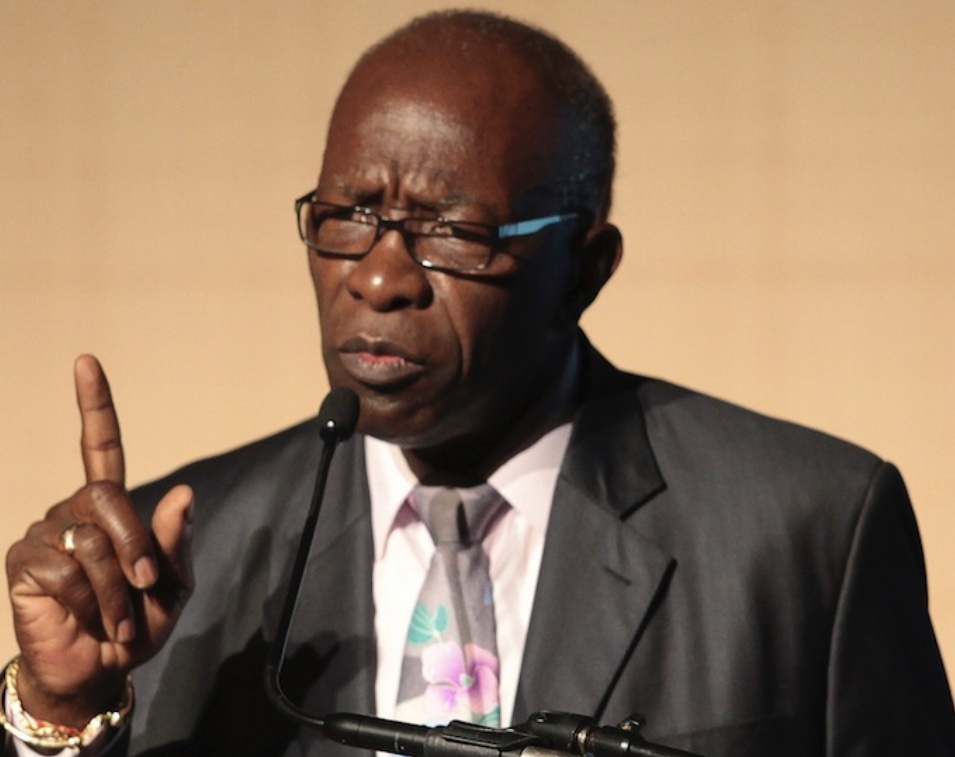 Former Minister of National Security and Minister of Works & Transport under the People’s Partnership government Jack Warner had some scathing appraisals for both the present government led by Dr. Keith Rowley and the Opposition.
Warner speaking exclusively to IzzSo media said the the present government seems not to have had a plan since coming into office to deal with the many issues facing Trinidad and Tobago, including the WASA and water situation which he said has been a long standing challenge in this country.

Warner also said he is yet to identify any major accomplishment of the present government. He said the economy is in shambles and we have borrowed loans which our children will be eventually burdened with.

He also had an extremely poor review of the present members of the Opposition saying that they were lazy and usually unprepared in Parliament. He said the Opposition is operating as if it’s still in the 1980’s and need to broaden their base and make the party’s base much more inclusive.

Boss Kitty, Keturah Gamba and others heat up T&T’s music waves on the ‘Riddim Up’ project 0

Malick man arrested for possession of firearm and marijuana 0