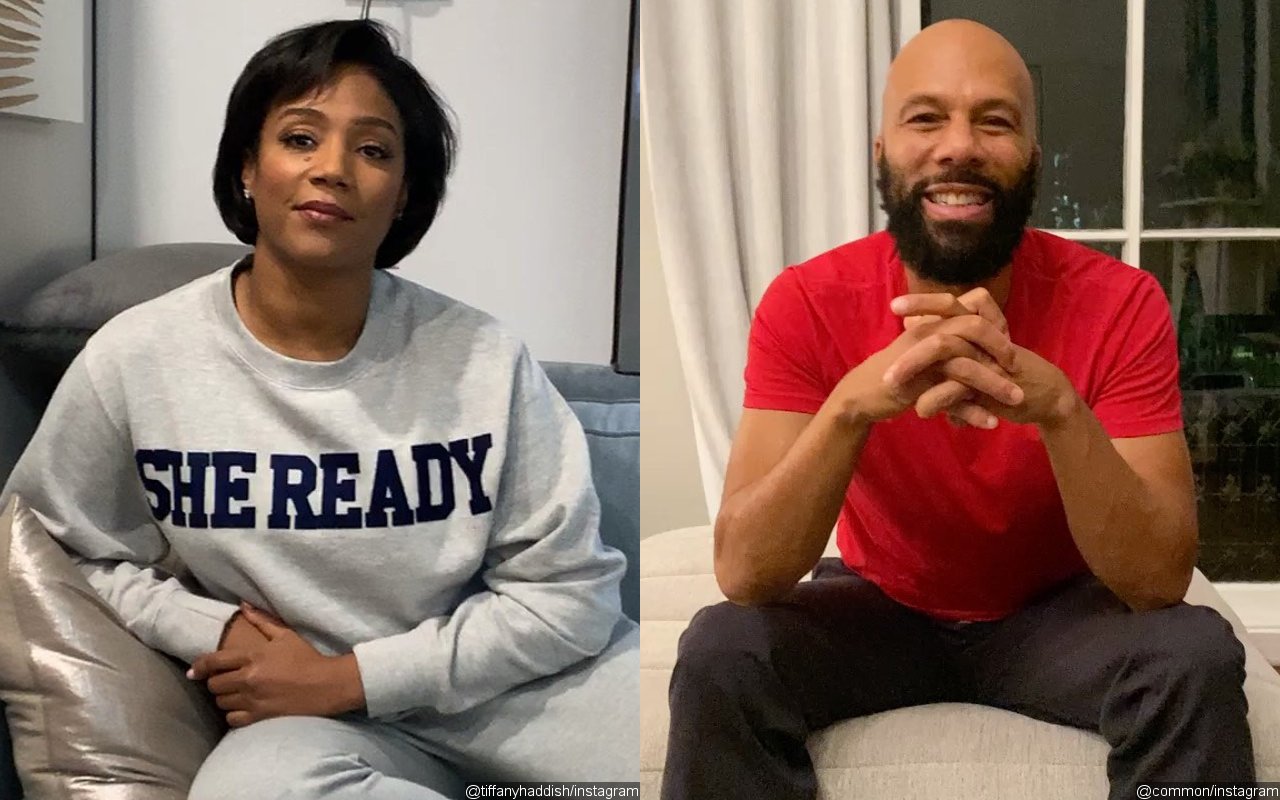 Tiffany Haddish may be loved up with boyfriend Common, but the actress says she still needs time away from her boo.

“We’re not up under each other every day anyways. He’s recording his album right now, I’m working on a television show right now. Even before when the pandemic first happened, we weren’t together every day. It was three, maybe four days out the week,” she told People.

Tiffany added: “That’s kind of how I like it, because I need space. I like to be able to create whatever I’m trying to create, and if I’m with somebody, I want to focus on them a lot and it can become a distraction. That’s also what I like about him. He’s like, ‘If you need to go, you can go. I’m not trying to hold you back.’ “

Common has spoken openly in the past about being a little too consumed with his former love interests—mainly Erykah Badu.

In an interview with PEOPLE, Common said, “With Erykah Badu, that was my first love where you’re just open and floating. When we split, I was 27 or 28. I was in a haze, just going through the motions. It was hard to eat.”

Common shared that he’s done the most work on himself after breakups, saying that another one sent him to therapy. Afterward, he learned how to “communicate like an adult” so we wouldn’t repeat those same mistakes with another woman.

Tiffany and Common appear to be very happy together. months back, singer Jaguar Wright accused the rapper of sexual assault. Common denied the allegations. Tiffany stood by her boyfriend.