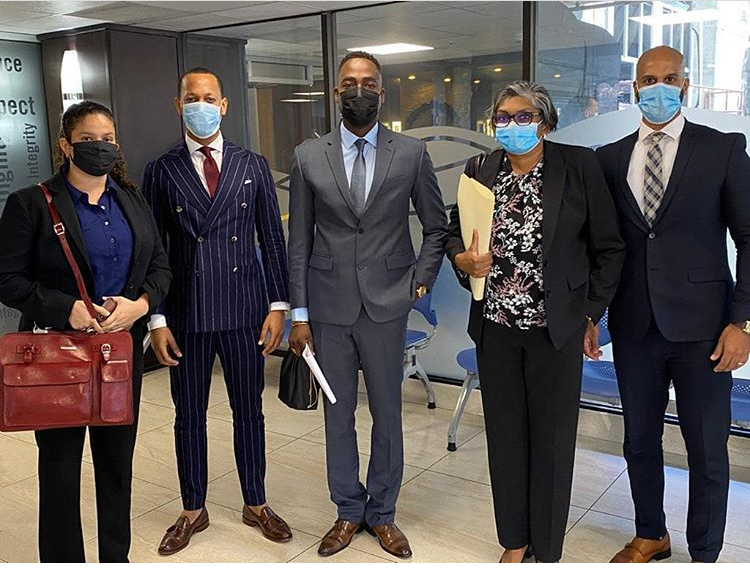 “I did not seek immunity” – DSS boss

Drugs Sou-Sou (DSS) owner Kerron Clarke aka Preese, of La Horquetta, said he did not reach out to Police Commissioner Gary Griffith through a confidential informant, asking for asylum for himself and his family.

According to a Guardian report, Clarke sought immunity in exchange for exposing alleged crooked police officers and soldiers; who are also being accused of having business relations with DSS operations.

Clarke refuted the claims via a media conference this afternoon.

The Guardian article claimed that Clarke asked to meet with the CoP, and was willing to give information on rogue police officers and soldiers.

Watch his press conference below: