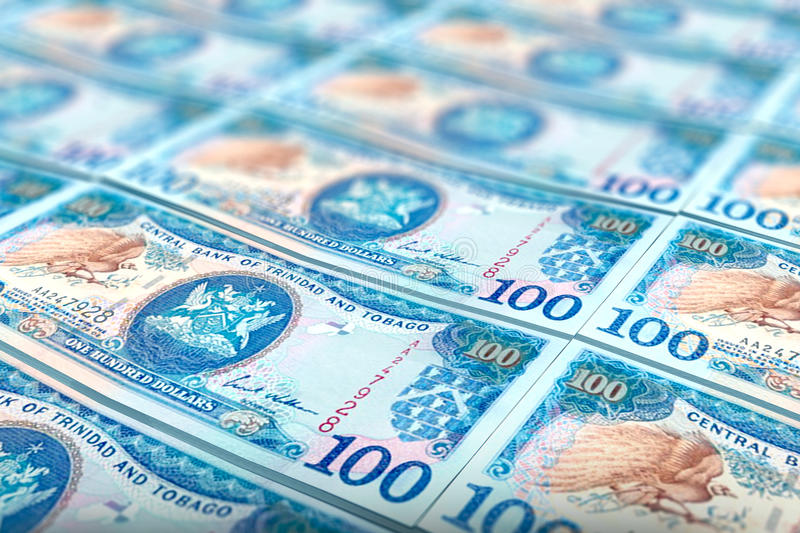 Attorney at Law says a Sou Sou is not against law

Attorney at Law, Fareed Ali, says a sou sou is not against law.

Speaking with Paul Richards this afternoon, Mr Ali said the sou sou is a recognized means of generating income among lower income people.

Mr Ali said the arrangement is regulated by what he described as ad hoc and arbitrary laws designed by the persons involved.

On the DSS issue, Mr Ali said an arrangement, such as that, which has been described by its founder as an investment plan, should be registered with the Central Bank.

Mr Ali also shared details relating to some of the rules which govern the operations of commercial banks in terms of money in their possession.