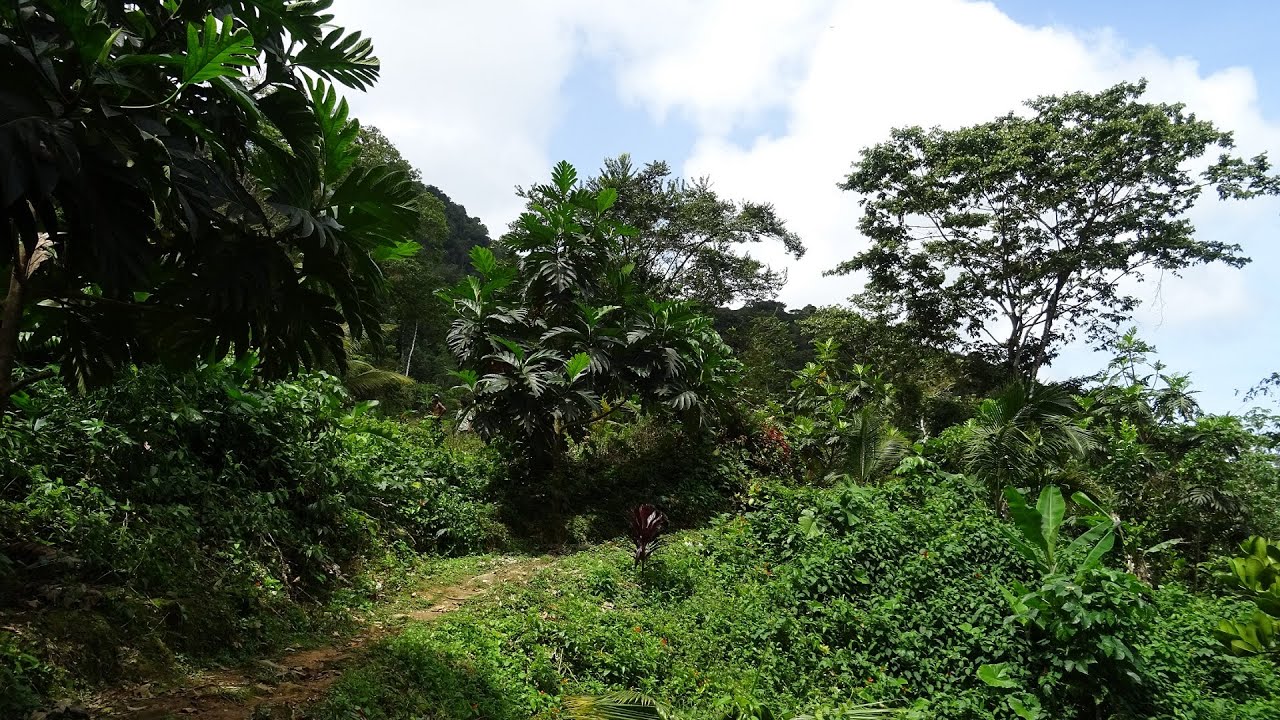 Police find another body in Aripo

Police have found remains of a human and an animal in bushes down a precipice off the road at the Heights of Aripo this morning.

As a result of information received, Homicide Bureau officers went to the scene where they found the remains in a state of decomposition. On checking further, investigators determined that the remains were those of a human and an animal.

The remains were found not too far from where the decomposed body of kidnapped victim, Andrea Bharatt, was found on Thursday.

Crime Scene personnel are on the scene. Investigations are continuing.