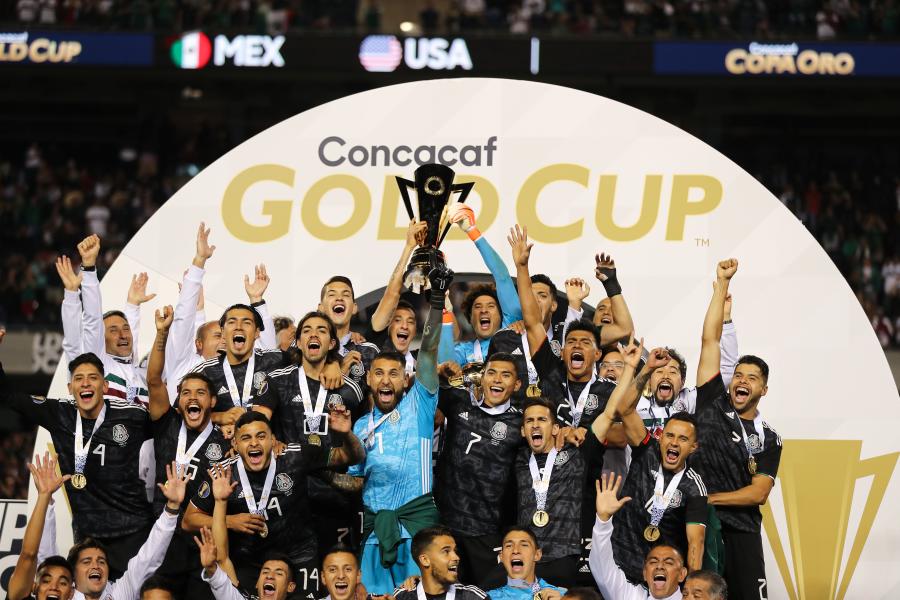 Trinidad and Tobago could be included in the 2021 Gold Cup draw which is set to take place on September 28.

Despite TT football currently being under suspension by the world football body, FIFA, the Confederation of North, Central America and Caribbean Association Football, better known as CONCACAF, is open to having T&T participate in its Gold Cup competition, if the suspension imposed on the TTFA is lifted by 5 pm on December 18.

If the ban is not lifted, T&T will be replaced by Antigua and Barbuda.

Hadad noted, “the Concacaf Council decided that if we meet the requirements laid down by FIFA, and if FIFA lifts the suspension by December 18, we will be permitted to compete in next summer’s Gold Cup. This presents us with an opportunity but only if we urgently address FIFA’s issues.”
“I urge the membership of the TTFA and all football stakeholders in our country to get behind the normalisation committee. Please work with us. It is the only way we can get the TTFA back on track.”

In its official announcement of the TTFA’s suspension last Thursday, FIFA said the suspension may only be lifted if:

“The TTFA acknowledges and confirms FIFA’s powers and authority to appoint a normalisation committee subject only to the right of the TTFA to appeal such a decision to the Court of Arbitration for Sport (CAS).

“The TTFA statutes are amended to ensure that all types of disputes may only be submitted to the established dispute resolution forum at CAS.”
Article 59:1 of FIFA’s statutes says, “The confederations, member associations and leagues shall agree to recognise CAS as an independent judicial authority and to ensure that their members, affiliated players and officials comply with the decisions passed by CAS.”