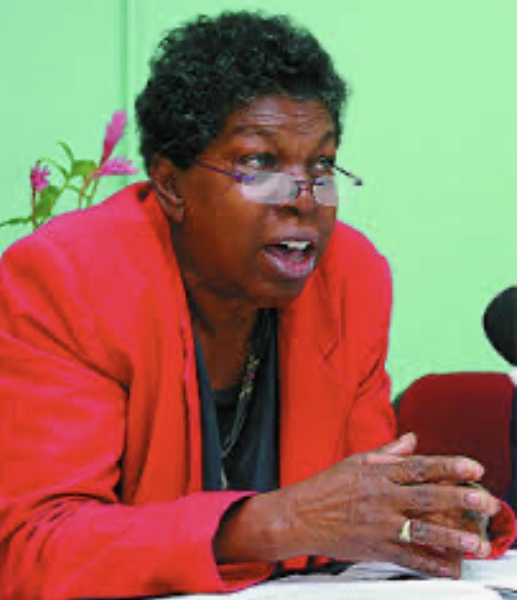 Hazel Brown: “Its time for Port of Spain to have a female Mayor”

She was speaking at the Trinidad and Tobago Institute For Women In Leadership conducted the Women’s Transformational Political Leadership Skills Training Course which included areas such as governance, the candidate and the campaign and communication with the media.

Brown also said: “We have the highest number thus far. We have seen an increase in the number of candidates. It’s only after the votes are counted that the aldermen get chosen. We are asking them to make a commitment to have an equal number of aldermen in the 14 corporations. If they get a spot for four, then put two females. We have found in San Fernando, Port of Spain and Diego Martin more than 50 per cent of women become councillors.”

She advocates for Political parties to appoint at least 50% of all positions to women. Presently there are 123 women (36 per cent) from a total of 339 candidates will be contesting the election.