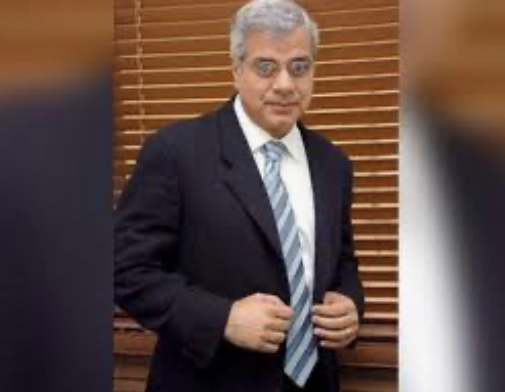 Small man should get equal access to Cannabis industry

Since Government’s announcement of the proposed amendment to the Dangerous Drugs Act and the intention to introduce a Cannabis Control Regulation authority, many have suggested they hope big business in Trinidad and Tobago is not able to dominate the potentially lucrative sector.

President of the Downtown Owners and Merchants Association (DOMA) Gregory Aboud was commenting on the long-awaited decriminalisation of marijuana legislation, which was tabled in the House of Representatives by Attorney General Faris Al-Rawi on Friday.

Mr Aboud acknowledged the move by Government as progressive in the content of the impact marijuana charges has on the criminal Justice system and crime in general.

The Bills seek to decriminalize possession under 30 and 60 grams for personal use as well as regulate cultivation, prescription, importation, medical application and dispensation of marijuana.

No strike action, shortage of gas due to inability to purchase fuel 0