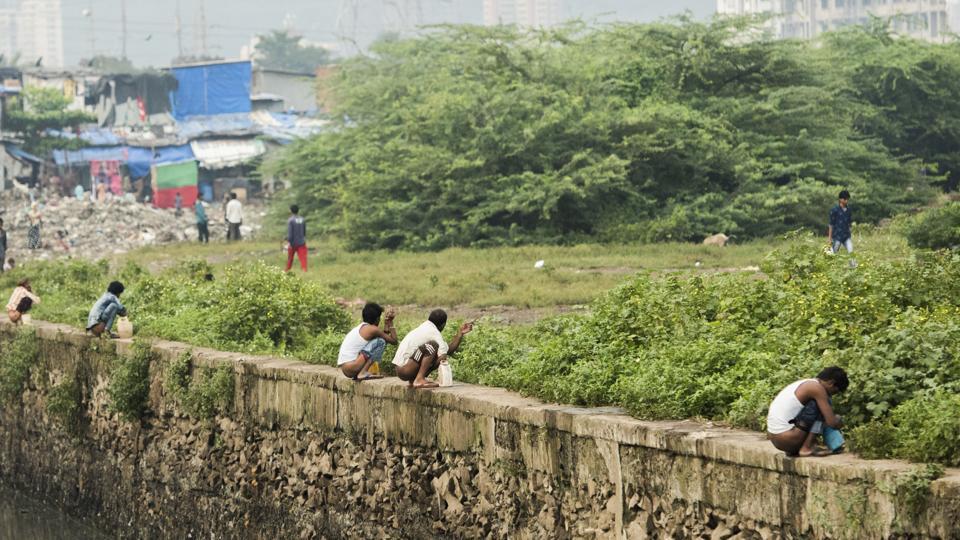 Increased Rates of Open Defecation In the Caribbean

A damaging total of 15.5 million people are forced to practice open defecation in Latin America and the Caribbean, a practice that can pollute the environment and spread disease, warned the Pan American Health Organization (PAHO) today on World Toilet Day.

According to the latest available data (2017), in Latin America and the Caribbean, 74.3% and 31.3% of the population respectively have access to safely managed water and sanitation services. This means that 82.7 million people lack access to basic sanitation in the region and of these, 15.5 million (18.8%) continue to practice open defecation.

“Open defecation is an unhealthy practice,” said Marcos Espinal, Director of the Department of Communicable Diseases and Environmental Determinants of Health. “Improving access to water and sanitation through multisectoral policies and actions is critical to prevent disease and save lives,” he added.

World Toilet Day is celebrated each year on November 19th to raise awareness of the need to take measures to respond to inadequate sanitation. It was established in 2001 by the World Toilet Organization and has been an official day of the United Nations since 2013. This year’s theme is “Leaving no one behind”, which is the primary focus of the 2030 Sustainable Development Agenda.

The Sustainable Development Goals (SDGs), particularly goal 6, seeks to guarantee clean water and sanitation for all, which involves ending open defecation. Poor sanitation leads to the deaths of 580 children each day in the Region and causes several diseases such as intestinal worms, trachoma and schistosomiasis.

It is estimated that eliminating open defecation would help reduce the number of deaths of children under the age of 5, caused by diarrhea, by 36%. This is the sixth cause of death of children of this age group in the Region.

“Open defecation in Latin America has declined since 2000, but inequalities in access to sanitation still exist,” said Marcelo Korc, Head of the Climate Change and Environmental Determinants of Health unit at PAHO.

Between 2000 and 2017, open defecation was reduced by 75% in cities of the Region (from 3.2% to 0.8% of the population). In rural areas, it was reduced by 70% (from 29.9% to 8.9%). People with lower incomes, groups in situations of vulnerability, rural populations and indigenous peoples are the most affected by poor sanitation and are therefore among those that must practice open defecation the most.

Bolivia, Brazil, Colombia, Haiti, Mexico, Peru and Venezuela are the countries where this practice is the most widespread. Haiti is the country in the Region with the highest percentage of the population that practices open defecation (20%) and the lowest levels of access to basic water services and sanitation services (65.5% and 34.7% respectively). This means that many inhabitants get sick from issues relating to this, such as diarrhea.

To end open defecation, PAHO urges countries to ensure that sanitation is a development priority and calls on governments to ensure that relevant sectors and programs work together, such as water, health, education, and poverty reduction.

PAHO also believes that it is key that communities are involved, that their culture is taken into consideration and that financial incentives are offered. It is also important that public/private partnerships to improve sanitation are promoted and expanded. “All sectors of society must do more to ensure that the right to health and sanitation is a reality for everyone, everywhere,” said Korc.

Loading...
Newer Post
Hazel Brown: “Its time for Port of Spain to have a female Mayor”
Older Post
Grenada to Ban Soda and Snacks In Schools