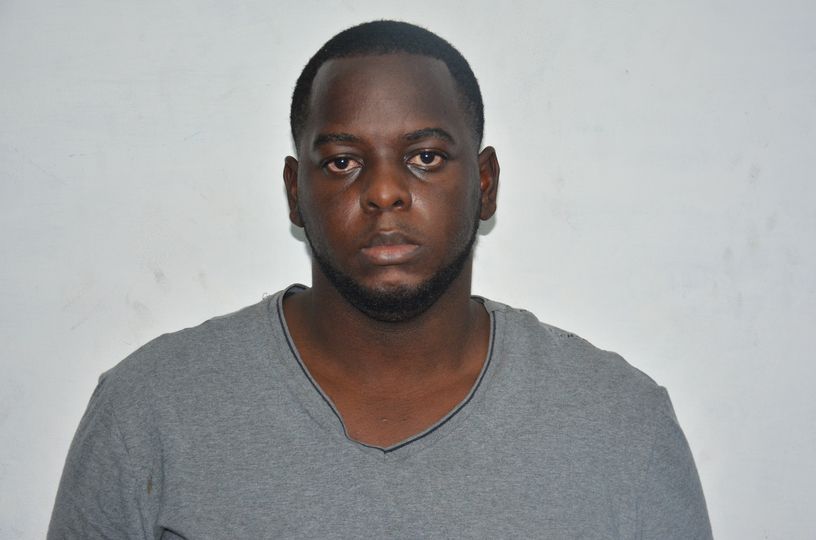 A man from Cumuto Road, Princes Town was arrested yesterday after a robbery on Wednesday 30th September, 2020, in the district.

The incident occurred when a man was seated in his vehicle, and he observed two men running towards him and became afraid for his safety as such he fled from his vehicle. The two suspects then drove away with the vehicle.

A report was made at the Mon Repos Police Station and the investigation was assigned to Sgt. Mohammed and PC Clarence which resulted in the arrest of 26-year-old Shakeel James of Cumuto Road, who was charged for two counts of Robbery with violence.

Man held in Brazil Village held with marijuana and firearm 0