A 25-year-old gym instructor was charged with buggery, rape, grievous sexual assault and indecent assault. His victim was an 18-year-old-boy. 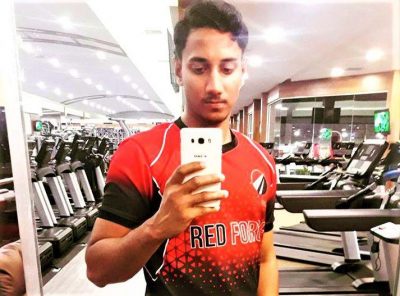 Kriston Seepersad appeared before a Siparia Judge on Monday to answer to the charges. He allegedly committed the act on February 24 in Penal. He was granted bail of TT$250,000 and is not allowed to have contact the teenager.

The matter was adjourned to September 30.

Popular Nari’s Bar up for sale 0