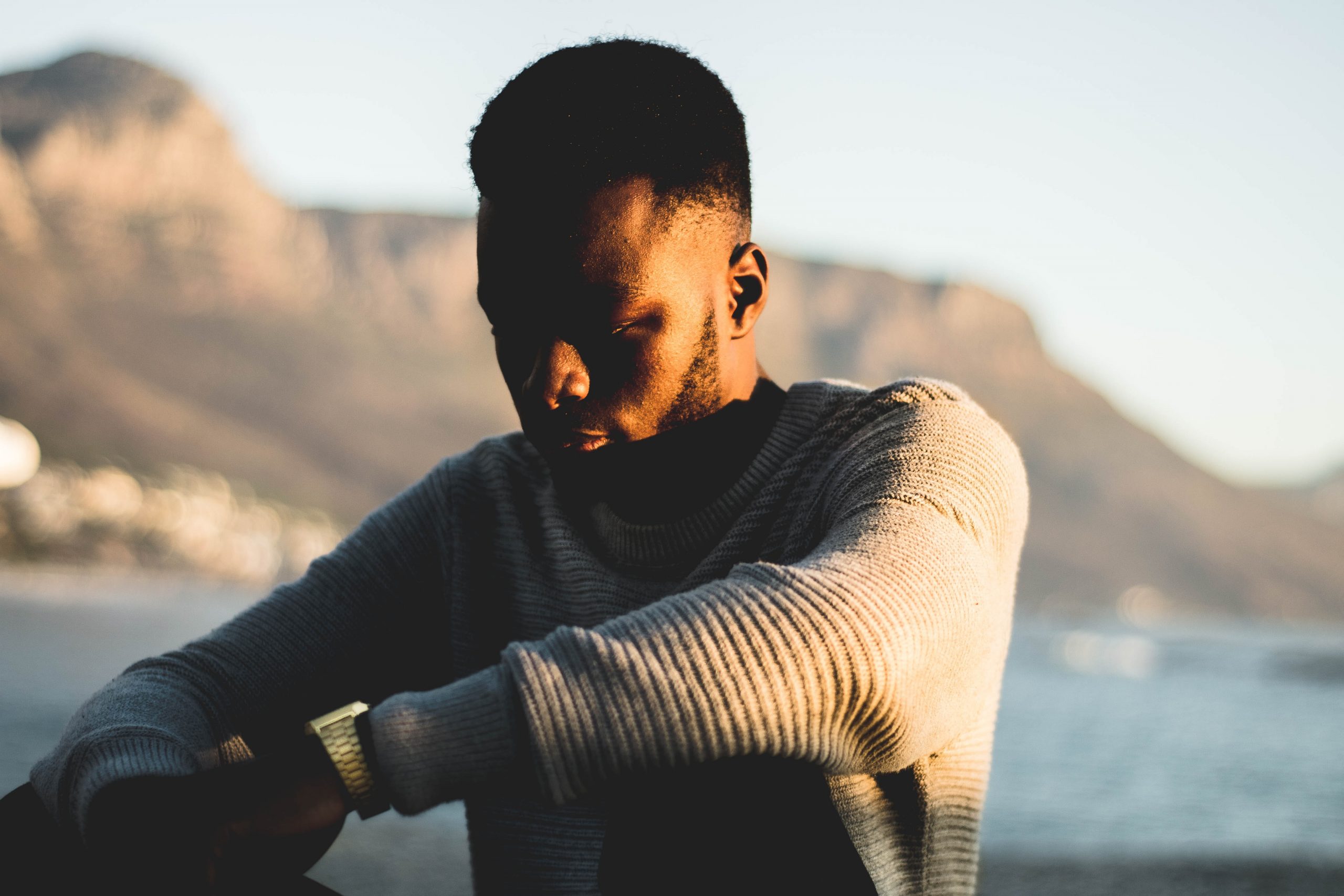 When An Apology Isn’t Accompanied By Changed Behaviour

When we’re young children we are often taught to apologize for our misbehaviour or hurting someone’s feelings. And often in Caribbean households, those corrections often came with punishment or ‘licks’, so much so that as a child we feel that our sorry had to be met with some sort of immediate change. We couldn’t just behave badly, get in trouble, ‘say sorry’, and then go back to doing exactly what we did before.

When is the last time you had to forgive someone for hurting you or offending you in some way? Did your forgiveness come as a response to their sincerity? Or was it an exasperated response to a person whose “sorries” are plentiful and often meaningless?

Occasionally we’ve learned a lot about the words “ah sorry eh” in life and how empty it can often be. Looking back at friendships and relationships it saddens us to think about how many times we have all had the burden of forgiveness that we knew would not be accompanied by action. Complicating this burden is the empty apologies so many of us tend to receive from people who were expected to love unconditionally: parents, close friends, other family members, and partners.

Letting go or purging friendships or relationships can easily be one of the most painful experiences in our lives. It is a tough decision for anyone to make, that only came as the result of a million “I’m sorry’s” with no real changed behaviour. Continuing to accept apologies while also expecting to be hurt again was cause for more pain.

Too many people have the idea that the word sorry is enough, regardless of whether or not remorse is attached. “Ah say I’m sorry” is supposed to mean something to the person who has been hurt. We’re supposed to be willing to forgive in an instant. We’re supposed to feel instantly renewed from the pain we felt just moments (or years) before. Words are beautiful but words without actions are literally empty, soulless, and deceiving. If you’re reading this I’m asking you to promise yourself two things in your effort to be a better person:

No one owes you forgiveness; whether you work for it or not. Forgiveness is entirely up to the person who has been hurt. Still, it says so much more about you if you work consciously to remedy whatever actions caused someone pain to begin with. On the opposite end, you are doing yourself a disservice by essentially rewarding those who hurt or offend you by not asserting your expectations. If you hurt me, I expect you to do better. I expect you not to do it again. I expect you to change or alter the language or behavior that hurt me in the first place.

If you’re sorry, I expect you to be sorry ENOUGH to CHANGE!

Businessman tests positive for Covid, but says MoH has yet to contact him 0