Grenadian police have charged Minister of State in the National Disaster management Agency (NADMA) with assault. Senator Winston Garraway was charged with assault against a female journalist.The charge follows an investigation of three months, and the Minister will have to appear in Court by summons. 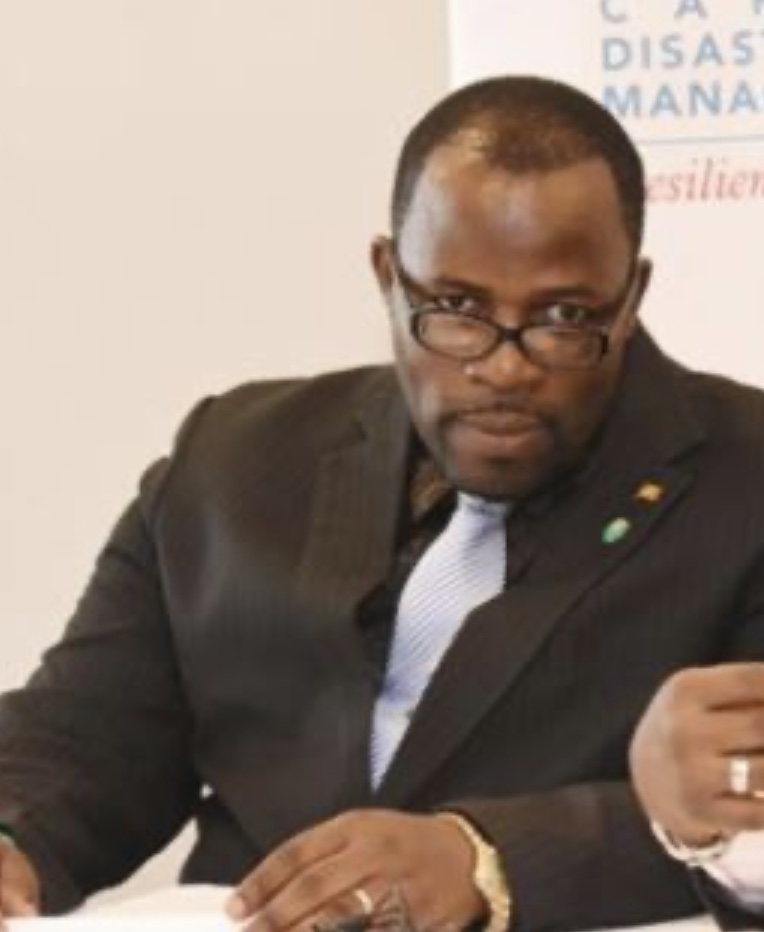 The Junior Minister who was fired as Minister of State for Information, a few weeks after a picture was circulated of him appearing menacingly over the journalist who had fallen to the floor. he has maintained his innocence.
The altercation between the Minister and the journalist occurred when the Minister tried to block the journalist from putting questions to the Tourism Minister Dr. Clarice Modente-Curwen at a post cabinet press conference on September 10th, 2019.