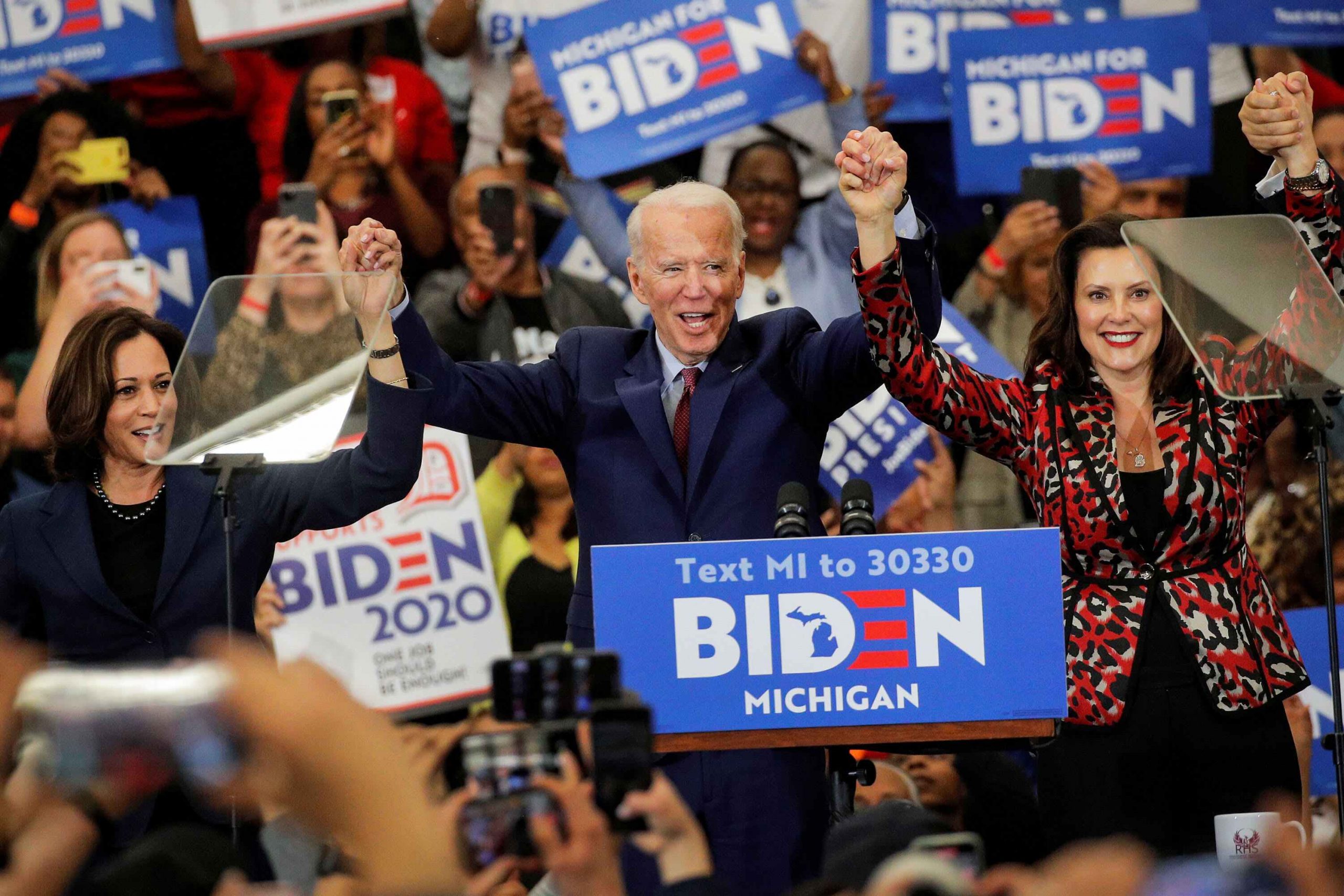 Joe Biden Feels ‘very good’ about election outcome, has ‘no doubt’ of Victory

As the U.S. presidential elections seems to encounter sudden closure, Democratic Joe Biden seems very confident that he will secure the White House and urges Americans to unite.

“It is time to come together, “said the former vice president of Barack Obama, in a brief speech in Wilmington, in the state of Delaware, in the northeast of the country, while the final results of Tuesday’s poll remain unknown.

“We must overcome cholera,” he added, and also promised to work, starting from the “first day” at the White House to combat pandemic gives covid-19, which has already caused a total of more than 236 thousand deaths and more than 9.7 million cases in the country.

“Dear Americans, we still do not have a final declaration of victory, but the data provide a clear and convincing picture: we are going to win this election,” he declared, showing confidence and asking for patience, just as he did the day before.

Joe Biden, 77, underlined the progress in counting in his favor in the last 24 hours, and said he would win in the states of Pensilvânia and Georgia. “We won in Arizona. We won in Nevada,” he added.

Biden stressed that “he is not waiting to start work”, having held meetings, together with the senator Kamala Harris, candidate for vice president, on the situation of the covid-19 and the economy in the country.

“We have no more time to lose with party wars,” he stressed, addressing millions of unemployed Americans with difficult paying rent or buying food.

So far, neither candidate, Biden or the current US President Donald Trump (Republican) reached the 270 Electoral College votes needed to be declared the winner, according to the count by the Associated Press (AP) news agency.

Trump, who denounced the existence of electoral fraud without providing any evidence, presented actions in the states of Pensilvânia, Michigan and Georgia to invalidate votes for Joe Biden and also announced that he was going to go to the Supreme Court.