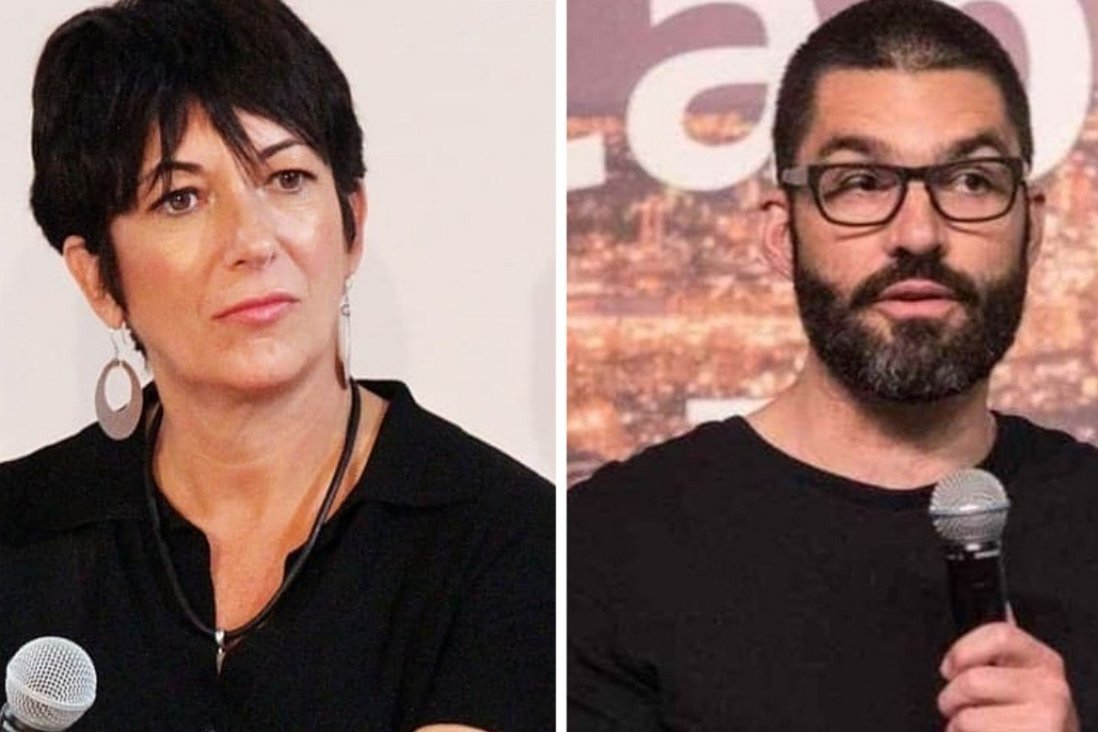 Ghislaine Maxwell husband dumped her by phone in jail

Ghislaine Maxwell secretly married Scott Borgerson in 2016 and the couple remained together up until she was arrested and jailed for helping Jeffrey Epstein by sexually trafficking underage girls.

A friend close to the former couple said Borgerson told Maxwell that he was leaving her for another woman during a prison phone call and added, “the marriage was over before the trial started.”

Before the breakup, Borgerson reportedly offered millions of dollars to secure Maxwell’s release and called her a “wonderful and loving person” as part of a letter that was attached to her bail application.

Borgerson had married Maxwell, who turned 60 on Christmas Day, in 2016, but they kept it a secret from almost everyone — even the British media heiress’ own devoted family.

The secret marriage only emerged in court papers in 2020 when Borgerson tried to get his wife freed with a $28.5 million bail package.

No deaths but 25 new cases of COVID in Tobago 0

Caura Hospital full to the max! No space left 0