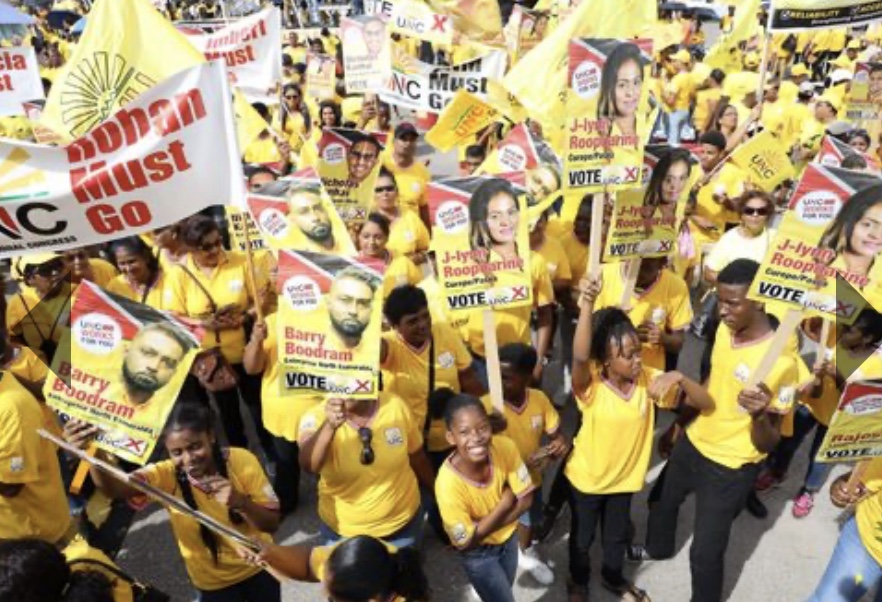 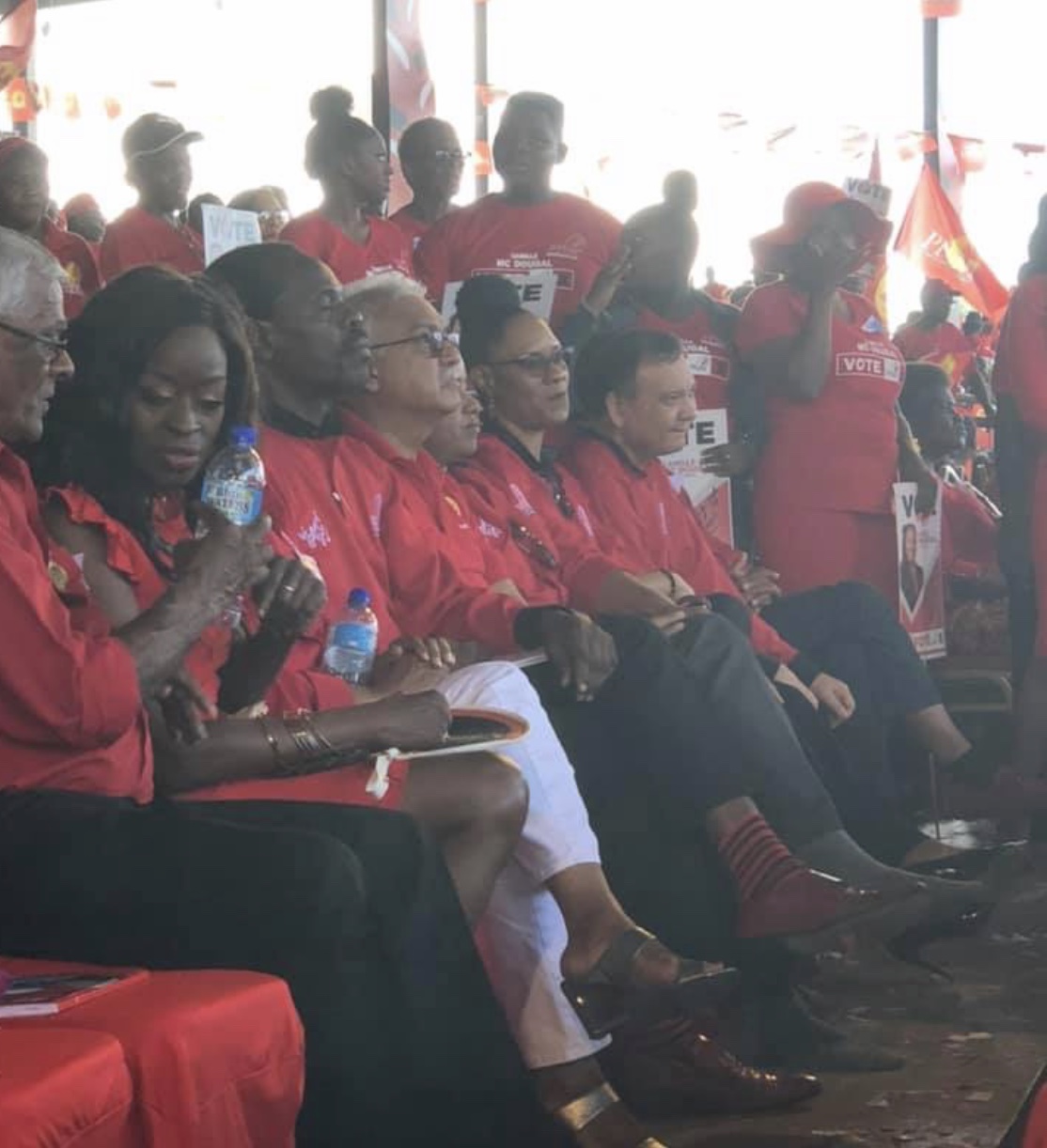 Election fever ramped up yesterday as the two main political parties held massive rallies. The PNM held its convention in Port of Spain while the UNC held its rally in Couva. Both parties presented their full slate of 139 Local Government candidates.

The UNC promised new laws for the decriminalization of marijuana a major job creation program with 50,000 new jobs by 2025. Mrs Persad Bissessar also promised a solution to the country’s crime situation and focus on working with the Central Bank to determine the true state of the economy as opposed to the “con man” stats she said the country has been receiving from Colm Imbert.

Under the theme “Work Nation” she said her party is ready to restore Trinidad and Tobago: “We are ready to govern. We are ready to hit the ground running,” she also promised that in the first 90 days of being elected a UNC government will stabilize the economy and give the police service the respirator needs to control the runaway crime situation. The UNC rally was held at the Couva South Multi-Purpose Hall.

Meanwhile Dr. Rowley focused on the long history of the PNM and its track record at the Queens Park Savannah.

Dr. Rowley spoke of the vision for a new Trinidad and Tobago where a Labour Union can own and operate Petrotrin: “We have shown we had more confidence in them than even they did in themselves. We recognized our role as a Government, to provide the opportunity – a space of hope and vision – for the OWTU as an organization to move from worker representative to owner by enfranchising them as a commercial operator and taking up their role in the NEW SOCIETY. This is what we can achieve when we look out for each other. These things are possible. Forces that pull against each other, if only they pull together can move mountains and put this country into places we would never have thought possible”