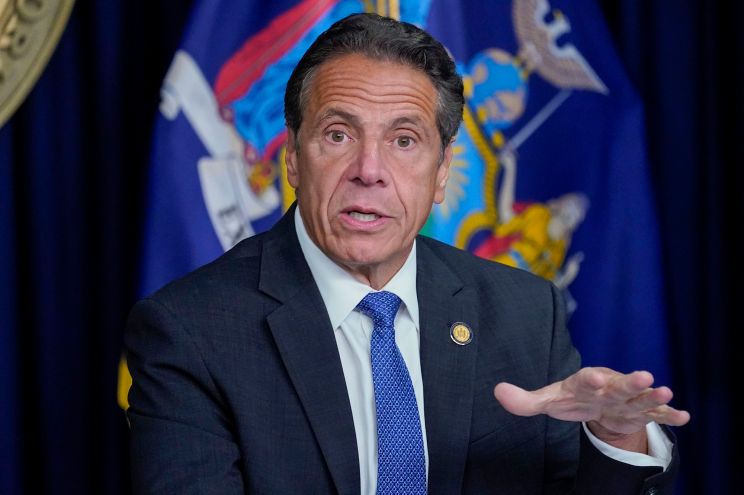 The Albany County, New York, District Attorney’s Office said it will be dropping a misdemeanor criminal charge filed against former New York Governor, Andrew Cuomo, 63, that was related to a claim of sexual harassment made against him by a former aide, which was filed in October 2021.

The dismissal of the Class A misdemeanour charge came just three days before Cuomo, was scheduled to appear in Albany City Court for the first time for the case.

Albany D.A. David Soares said, “While many have an opinion regarding the allegations against the former Governor, the Albany County DA’s Office is the only one who has a burden to prove the elements of a crime beyond a reasonable doubt. While we found the complainant in this case cooperative and credible, after review of all the available evidence we have concluded that we cannot meet our burden at trial.”

He added, “As such, we have notified the Court that we are declining to prosecute this matter and requesting the charges filed by the Albany County Sheriff be dismissed.”