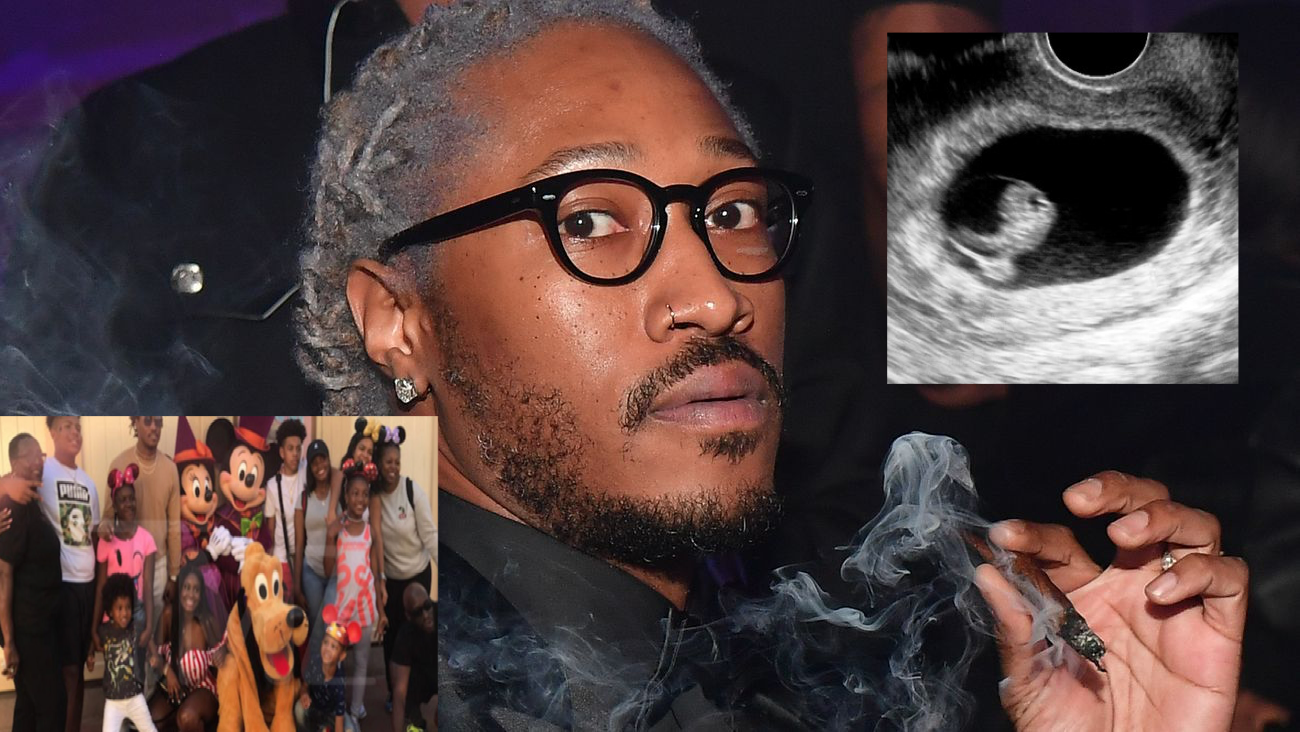 An anonymous woman is claiming that she’s possibly pregnant with Future’s the 11th baby and says that Future doesn’t want her to go through with the pregnancy, entertainment news sources have learned.

On Monday, she leaked text messages between them showing that Future offered her $20,000US to get an abortion done.

The IG model claims that because of her sexual relationship with the rap superstar, she became pregnant.

The woman told various entertainment blogs that when she told Future about her alleged pregnancy, she claims that he sent her a photo of cash, and offered it to her in exchange for getting an abortion.

Here are the text messages:

Future is one of the hottest American rappers of the recent times; he has everything going for him–the fan following, the music, the sound and the chartbusting albums. He has been dubbed by Billboard as the ‘Future of the Music’. He officially became the first ever artist to knock out his own album (FUTURE) from the number 1 spot to replace it with yet another album of his (HNDRXX). With this, Future became the only musician in the Billboard’s history to ever debut two back-to-back #1 albums.

Interestingly, it was his cousin who first introduced him to music and rapping. Little did Future know that his fate would be sealed and so would be his stage name for life. Since 2010, Future has released several mixtapes and albums, each of which have charted to the top spot. In 2012, he made the big leap with his debut album ‘Pluto’ that opened to positive reviews. He soon followed it up with equally successful second and third album.

In 2015, Future hit it big internationally with his chartbursting album ‘DS2’ and super hit mixtape ‘What A Time To Be Alive’. With a universal influence and omnipresent chart dominance, Future surely seems to be the ‘Future’ of music.