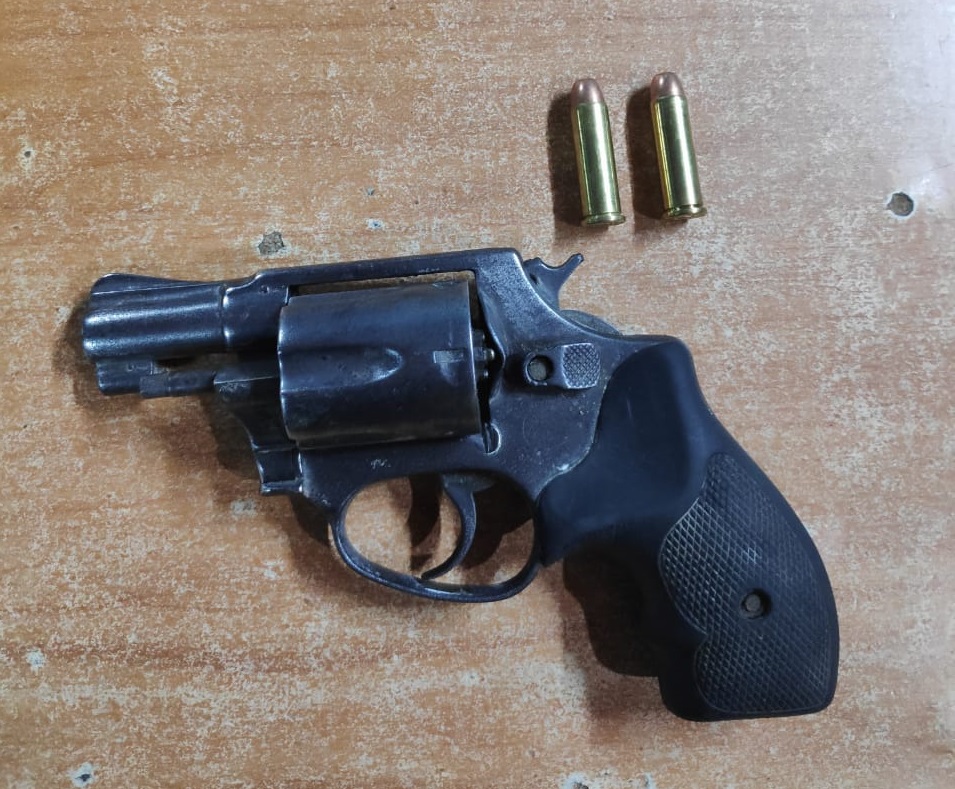 Four persons were charged during separate exercises in the Southern Division

SHANE BHIM, 28, of Debe, AL ALI, 29, of Diamond Village, and KASRAJ RAMRATTAN, 29, of Debe, were jointly charged for possession of a firearm and ammunition.

In a separate incident, KELSEY GRAHTHUME, of Pleasantville, was charged for possession of cannabis by PC Ramadhin.

All four are scheduled to appear virtually at the San Fernando Magistrates’ Court today.
Officers on mobile patrol responded to a report of loud explosions along Samai Trace, Debe.

They observed three men seated on a bench in the area. The men fled upon seeing the police but were apprehended a short distance away.

A search was conducted where the men had been seated and one .38 Smith and Wesson revolver with two rounds of .38spl ammunition was allegedly found.

The men were arrested and taken to the Marabella Police Station.

They were subsequently charged by WPC Renne. 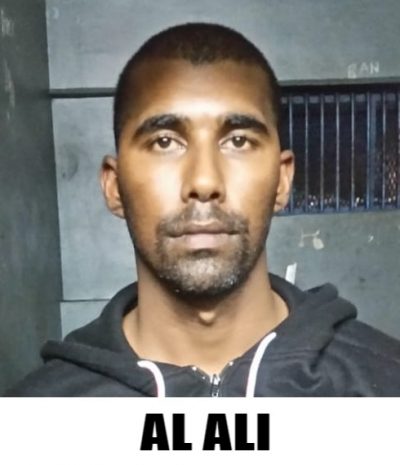 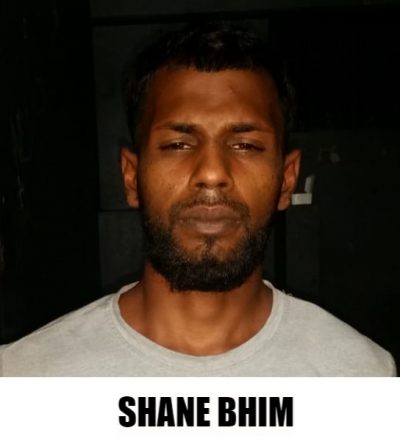 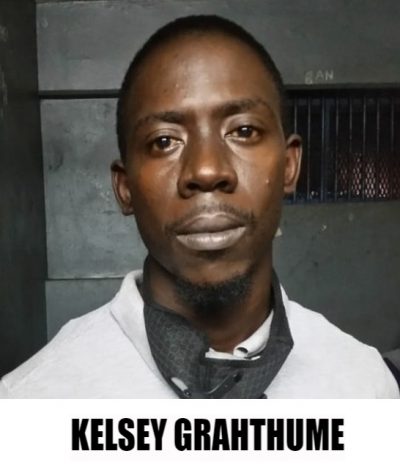 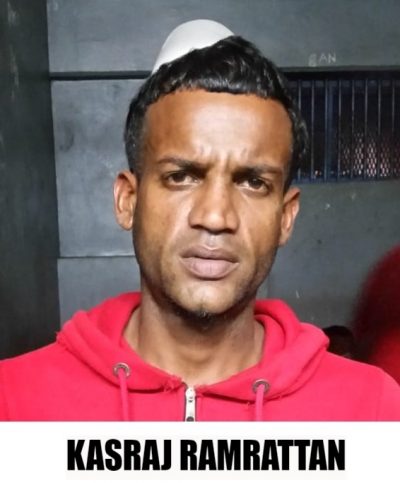 The exercise, which took place between the hours of 3pm and 9pm also targeted areas known for illegal drug activity in the Debe, La Romain, and Pleasantville districts.