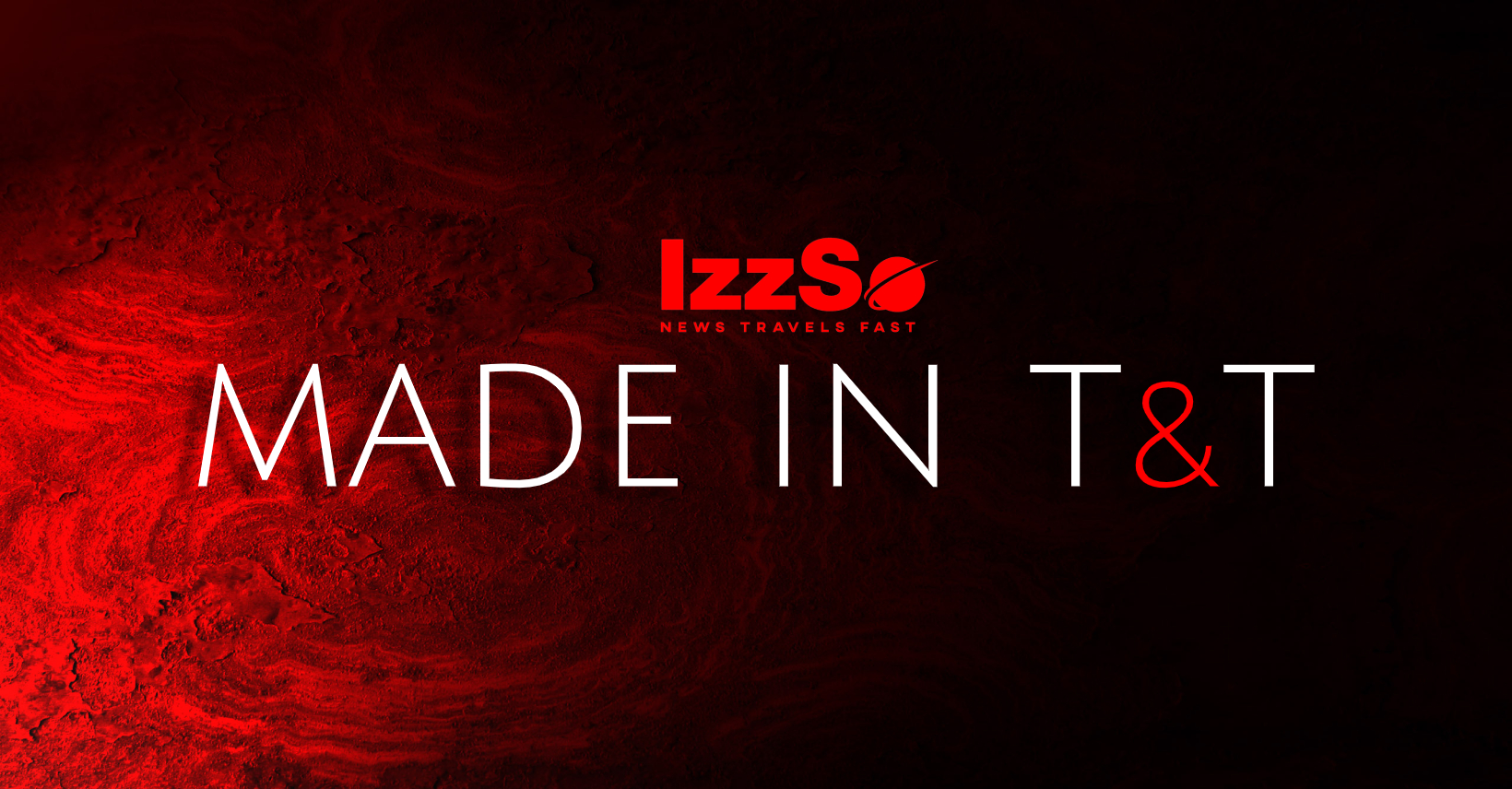 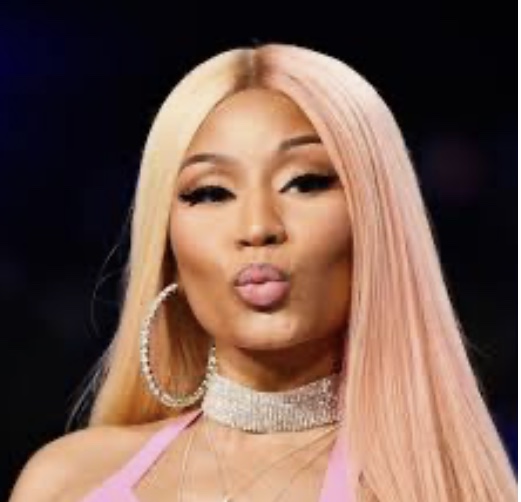 The rapper and singer Nicki Minaj was born Onika Tanya Maraj on December 8, 1982, in Saint James, Trinidad and Tobago, and moved with her family to Queens, New York, when she was five years old. She has become one of the world’s biggest rap and pop stars selling millions of records and winning scores of awards.

Hip-hop artist whose 2010 debut album, Pink Friday, went 4x platinum and had seven singles reach the Billboard’s Hot 100 at the same time. Her follow up album, Pink Friday: Roman Reloaded, was released in 2012. … She played the clarinet in middle school, and worked as a waitress in her early life. Happy birthday Nikki.. 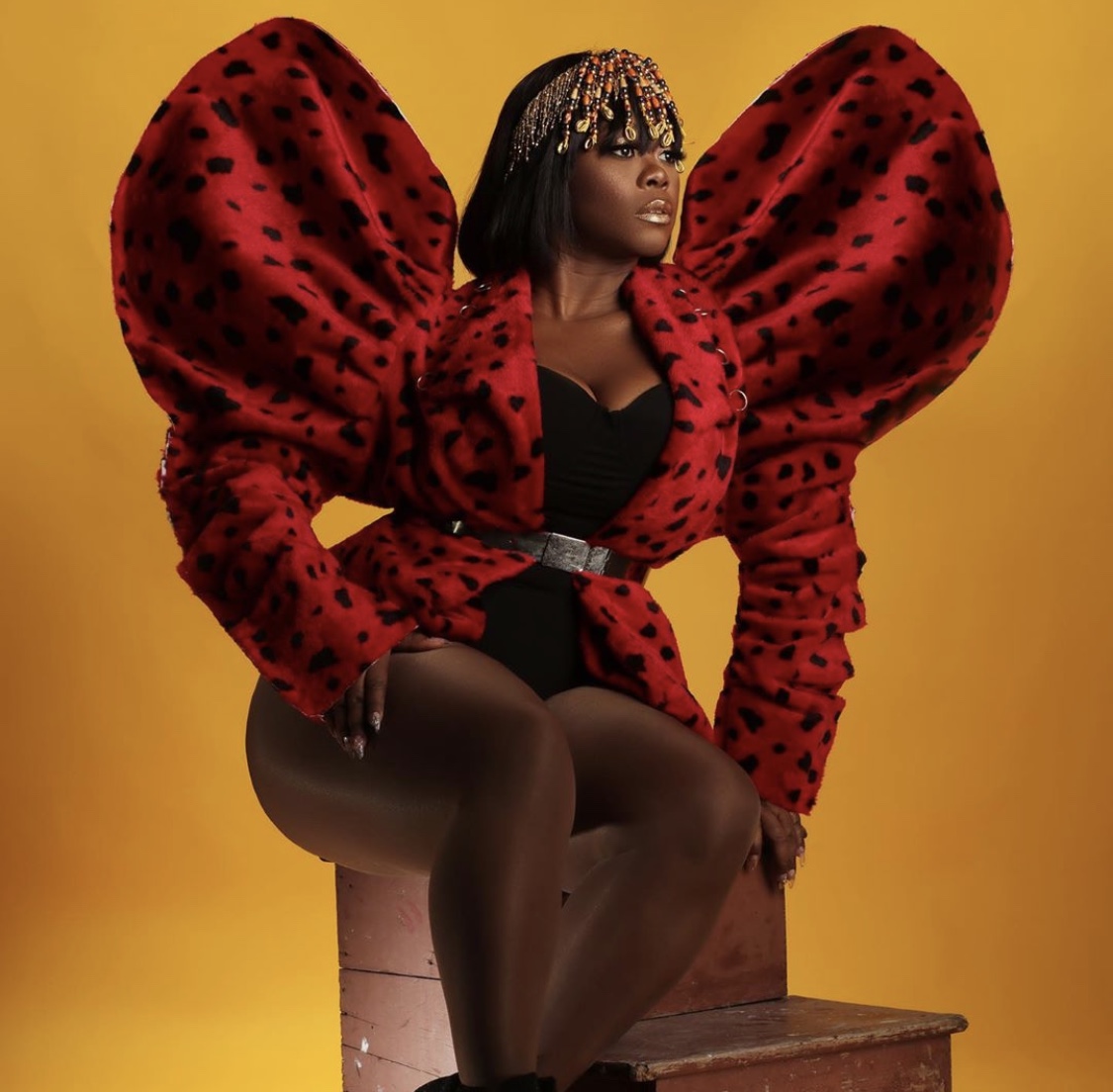 10% of World’s Population May Have Been Infected with Coronavirus, WHO Says 0