Four held after marijuana was found in a vehicle

Four men were arrested and charged yesterday when police stopped and searched their vehicle and found 519 grams of compressed marijuana.

KEVON NIVET, 39, and PETER CHARLES, 40, both from Diego Martin and DEVON MITCHELL, 34, and STEPHON ANDREWS, 34, both from Valencia, were charged with possession of marijuana by PC Rogers.

The vehicle was stopped and searched during which a brown packet containing a quantity of compressed marijuana was allegedly found under the passenger seat.

The occupants were taken to West End Police Station where they were subsequently charged. 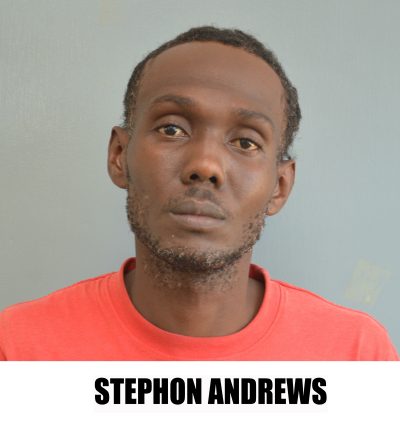 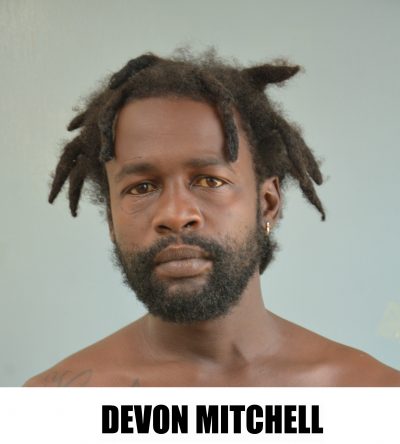 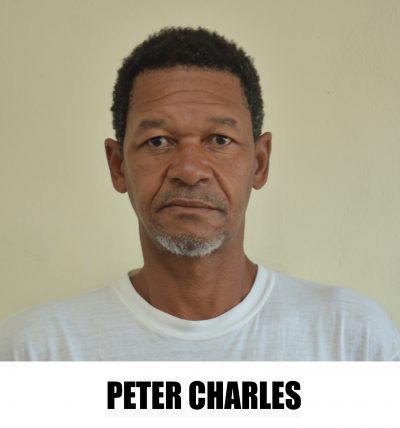 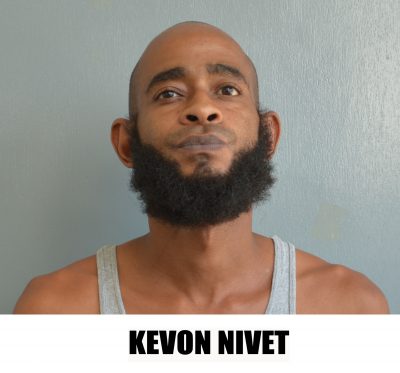 2-year-old among 7 Venezuelans held in waters off Cedros

For Work or Play, the Galaxy S21 Ultra 5G Delivers on Every Level

2-year-old among 7 Venezuelans held in waters off Cedros

For Work or Play, the Galaxy S21 Ultra 5G Delivers on Every Level