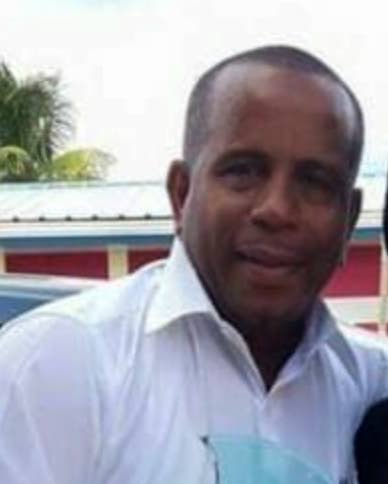 John Renn, the former alderman of the Sangre Grande Regional Corporation has died.

Renn’s body was found slumped in the driver’s seat of his car on the compound of Carib Brewery Limited, Champs Fleurs on Saturday, where he worked as a supervisor.

He was 56-years-old.
It is suspected that he suffered a heart attack.

Renn served as a PNM alderman at the Sangre Grande Regional Corporation (SGRC) from 2013 to 2016 and was also the chairman of the Cumuto/Manzanilla constituency executive.