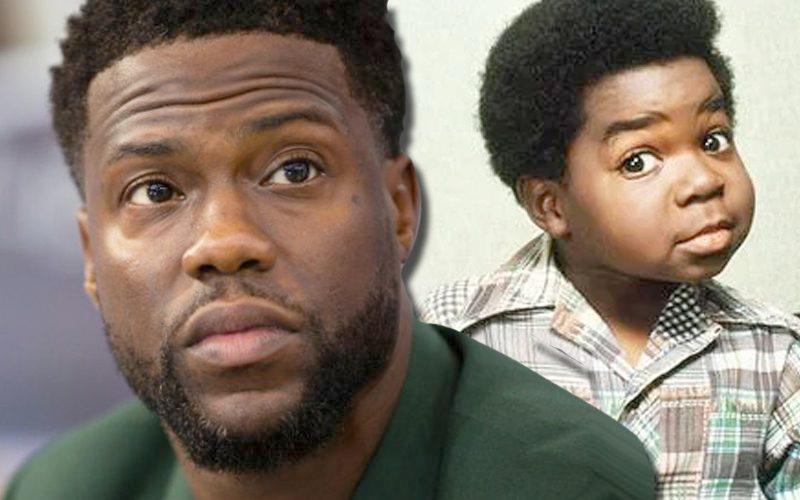 Kevin Hart is set to play Arnold Jackson; a role made famous by Gary Coleman in an ABC special which will recreate classic episodes of the iconic 1980’s sitcom “Diff’rent Strokes.”

ABC announced in a press release that they will air the 90-minute event, titled “Live in Front of a Studio Audience,” on Dec. 7.

The 90-minute special will also feature a recreation of an episode of another 80’s sitcom, “The Facts of Life,” which was a spin-off from “Diff’rent Strokes.”

Would you wear a ‘Squid Game’ Halloween costume? 0

Man crushed to death in Valencia 0