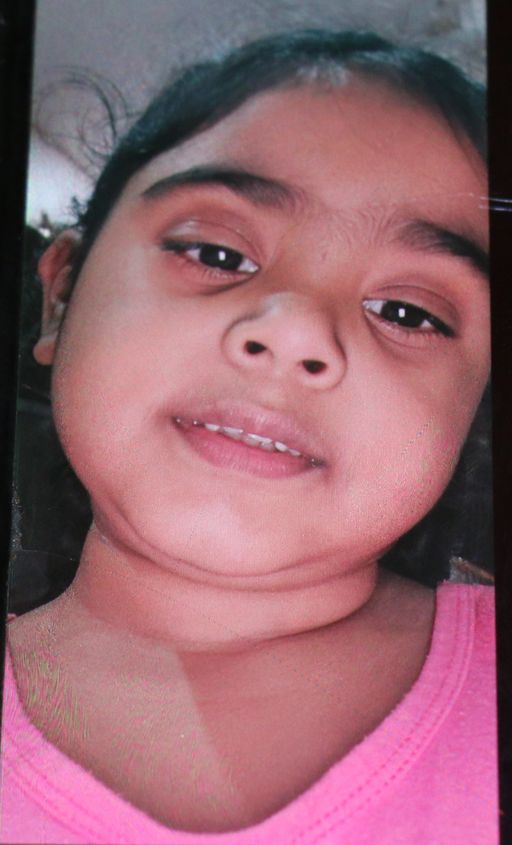 A family is still trying to come to terms with the death of a five-year-old girl who died on Monday morning, one day after a gate fell on her.

Her cousin, Kavish Jaimangal, who was also injured when the gate collapsed, is warded in a critical condition at the Eric Williams Medical Sciences Complex.

Police explained that the incident took place at about 3.35 pm on Sunday afternoon. The children were at a house along the Eastern Main Road, Sangre Chiquito when a relative attempted to open the gate. The gate fell on the children, pinning them underneath.

Both children were taken to the Sangre Grande hospital before Jaimangal was transferred.

Officers of the Sangre Grande Police Station are continuing investigations.