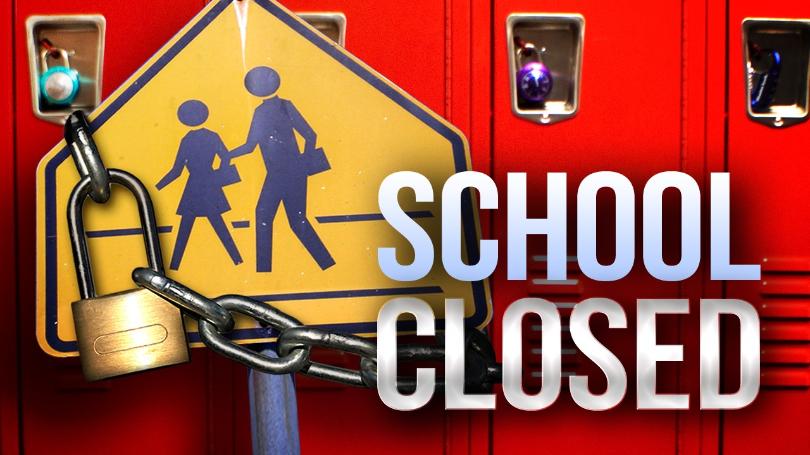 There will be a protest on the compound of Claxton Bay Junior Anglican School following the closure of the school in September.

A source revealed that parents were asked to dress their children for school and gather in front the compound. Minister, and Ministry Of Education officials along with their support staff and members of the Anglican Board visited on numerous occasions promising to parents that the best interest of the children is being sought.

A temporary location was identified and a timeframe for completion was given of two weeks. Yet the end of the week would make it three weeks since the initial site visits were done and Ministry officials have confirmed today that no work was done at the temporary location and that a tender/contract wasn’t even awarded yet.

The source revealed that the school supervisor was the only official present at a meeting yesterday confirming this. There were no other officials available at this meeting as with the initial site visit where promises were made.