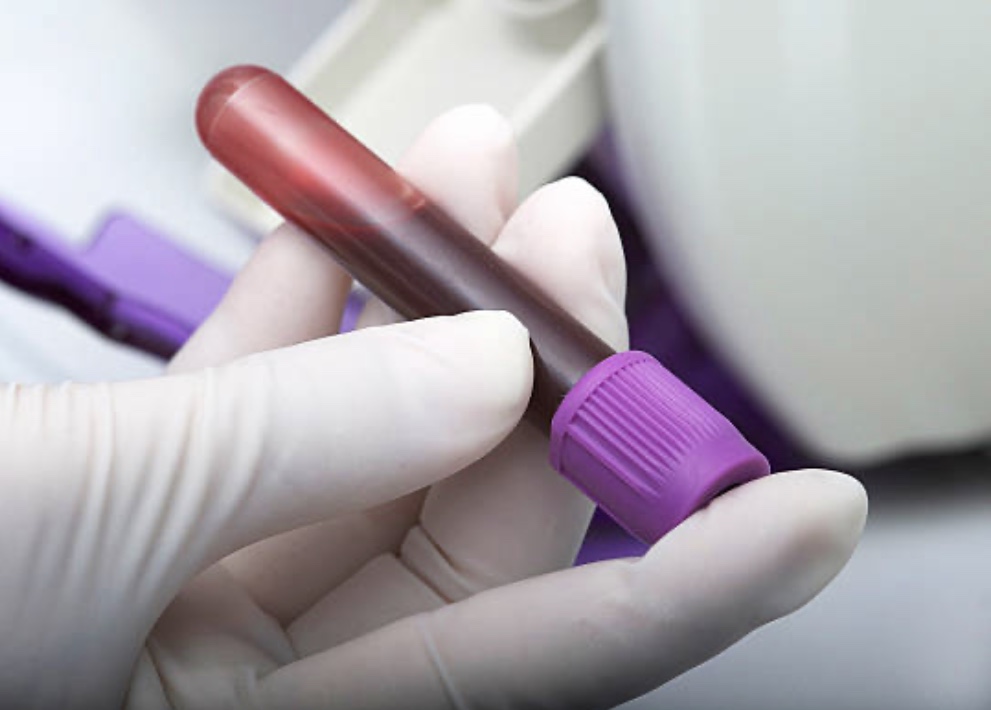 For the first time in 19 years, a team of scientists has detected a new strain of HIV. The results of tests published in the Journal of Acquired Immune Deficiency Syndromes. The new strain has been classified as group ‘M’ sub strain.

The strain is a part of the Group M version of HIV-1, the same family of virus subtypes to blame for the global HIV pandemic, according to Abbott Laboratories, which conducted the research along with the University of Missouri, Kansas City.

HIV has several different subtypes or strains, and like other viruses, it has the ability to change and mutate over time. This is the first new Group M HIV strain identified since guidelines for classifying subtypes were established in 2000. It is important to know what strains of the virus are circulating to ensure that tests used to detect the disease are effective.