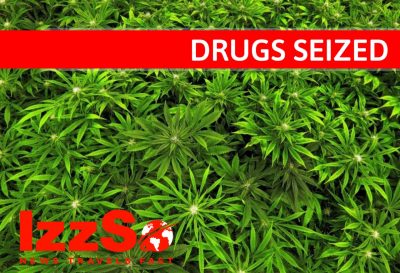 Three persons including a man believed to be a Lecturer at the University of the West Indies St Augustine campus and two other person’s believed to be students were arrested by Of­fi­cers of the North East­ern Di­vi­sion Task Force (NEDTF) on Sat­ur­day night for selling cookies and brownies infused with marijuana.

The officers acting on information from a tip off went to Farfan street Arima at 7:30 where they observed the three offering the items to interested persons.

The three were arrested and the cookies and brownies confiscated. The items are to be sent for testing as investigations continue.